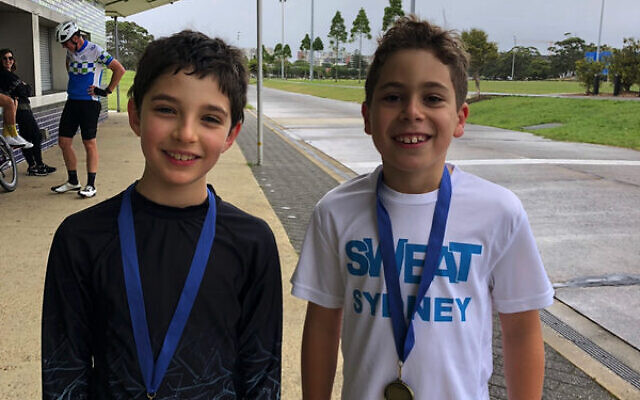 A RAIN shower just before the start didn’t deter 29 entrants in Maccabi’s December triathlon at Heffron on December 5.

Anthony Biggs was first out of the pool, and was never under much pressure for the remainder of the race.

He won it in a respectable time of 67 minutes and 50 seconds, considering there were strong winds during the bike leg.

Daniel Butt was second out of the pool – a reward for a commitment to swimming training – but he lost some time in the cycling, to fade to 7th place overall.

Tim Lindop (70 minutes and 9 seconds) had a great race, finishing second, with excellent performances in all three disciplines.

Craig Pager had the best cycling time of the day (33 minutes and 55 seconds) after a slow swim and a decent run, to round out the podium in third. He finished 3 minutes and 11 seconds behind Lindop.

The next race is on January 30. For more information, visit maccabicycletri.com

In the open competition, club coach Steve Loeffler won the singles title over Chad Awberbach 6-0 6-3, while club coaches Mattia Stoissa and Enrico Wellenfeld combined to win in the doubles, with the runners-up being Lance Rosenberg and Edourdo Querollo.

In A1 singles, Lachie Corne claimed the title, defeating James Israel in the final 6-4 6-4, and the doubles champions were Darren Levien and Alex Greenberg, who won a thrilling final versus Ron Bauer and Ed Selig 6-2 6-7 10-8.

Ben Marks was the A2 singles winner, and Haim Gale and Moshe Arielli the A2 doubles winners.

In A3 singles, Michael Holtzman finished on top, while Mike Holtzman and Ivan Savransky won the doubles title.

Gavin Lechem triumphed in the A4 singles, and in the doubles, David Knoll and Michael Urwand.

JEWISH athletes represented themselves and their schools well at the NSW All schools Athletics Championships held last week.

Leading the way was Moriah College’s Tali Baltineshter, who won a gold medal, and broke an All Schools girls’ U15 javelin record, plus a U16 NSW record, in the process, with a throw of 47.25 metres. 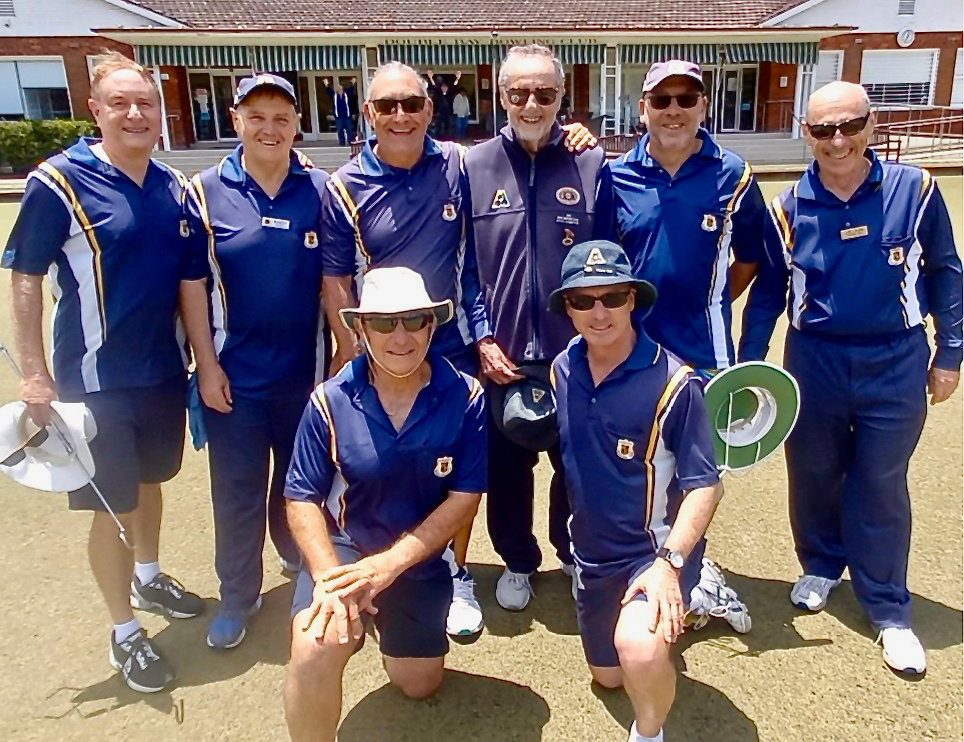 The bowls action continues this weekend at Double Bay, when Maccabi members Glen Silver and Lance Shofer will compete in the final of the men’s minor singles. 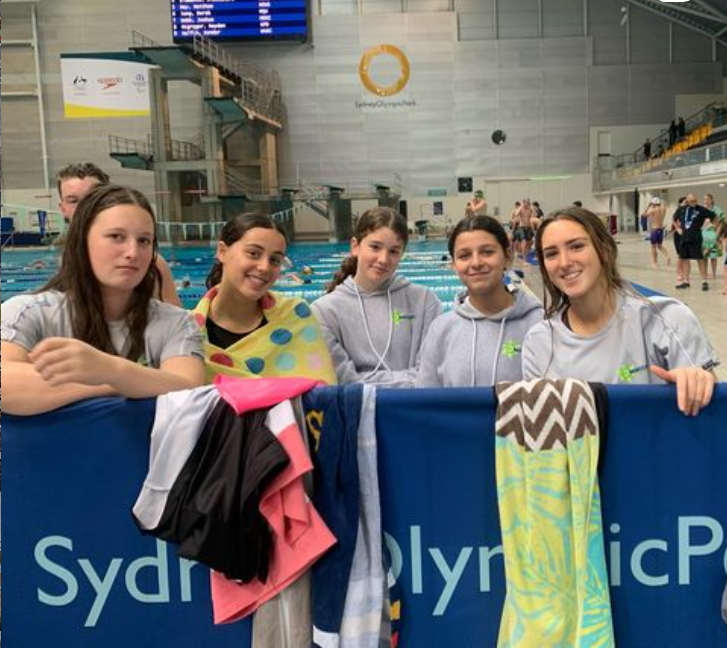