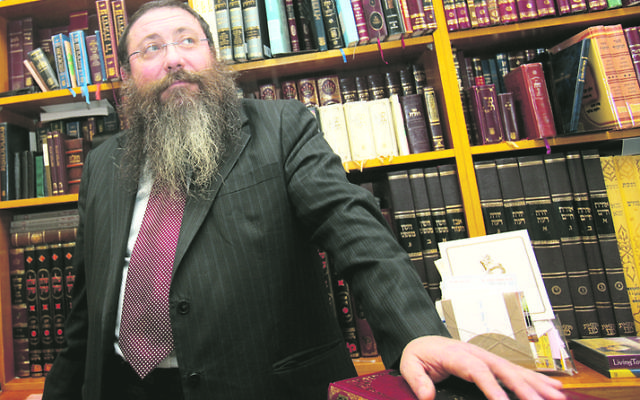 THE rabbis of the Sydney Beth Din (SBD) have lost their appeal to have a decision by the Supreme Court, which found them in contempt of court, to be overturned.

The rabbis were initially given combined penalties of $50,000, and ordered to pay court costs which were expected to exceed $250,000.

While the NSW Court of Appeals today (Friday) halved the financial penalties to $25,000, the rabbis were ordered to pay all legal costs for the appeal, which is now expected to reach $350,000.

Last year, Reuven Barukh was called to front the SBD to resolve a business dispute, but he refused to attend and instead offered to have the case heard “in a civil court”.

SBD’s Rabbi Eli Schlanger wrote to Barukh that “all members of the Jewish faith are obliged to have their disputes heard in accordance with Jewish Law at a Beth Din” and that Jews are “not permitted to seek adjudication at a civil court without the express permission of a Beth Din”.

When Barukh still refused to attend the SBD, and asked again for the case to be brought to a secular court, Rabbi Schlanger wrote that if he didn’t comply, among other sanctions, “Synagogue/s where he prays will be informed accordingly. He will not be counted to a minyan. He will not be able to receive an aliyah to the Torah. He will not be offered any honour in the synagogue.”

He fined Rabbi Moshe Gutnick $20,000 because the judge said he was “the principal actor in the circumstances and as a result he should bear a greater responsibility than that of the others”.

In announcing the penalties, the judge noted that the rabbis did apologise. The rabbis also said they had suffered “significant embarrassment and distress as a result of being found guilty of contempt” but the judge stated this “can be seen equally to be the product entirely of their own behaviour”.

Rabbi Gutnick told the court that Jewish people should respect the rule of law, and that he would never knowingly or intentionally do anything that would be considered contempt of Australian law.

The AJN contacted the Sydney Beth Din for comment, and will update the story if a comment is provided.