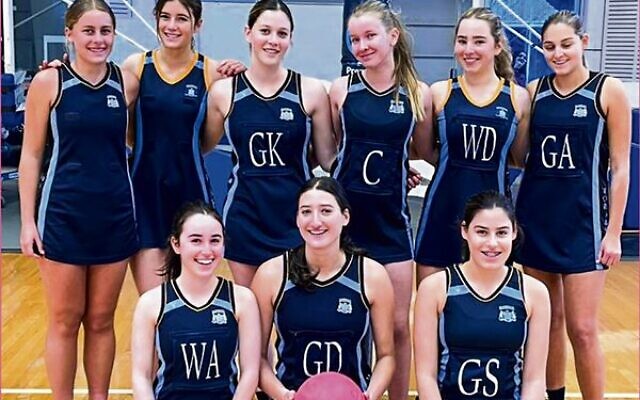 Going far in the finals

IN NSW school rep netball, Moriah College’s high school girls’ team put in a fantastic effort in the AICES Netball Championships last week, reaching as far as the semi-finals, when they were defeated only by the eventual tournament winners, SEDA College.

Meanwhile, in the 2022 season one grand final of the highly popular 16-team Maccabi NSW young adult mixed netball competition at the Moore Park courts on June 27, despite intermittent rain on the night, a great night of netball was enjoyed by all.

There was a coffee and hot chocolate stall, snacks, and even groovy music by DJ Nikki. 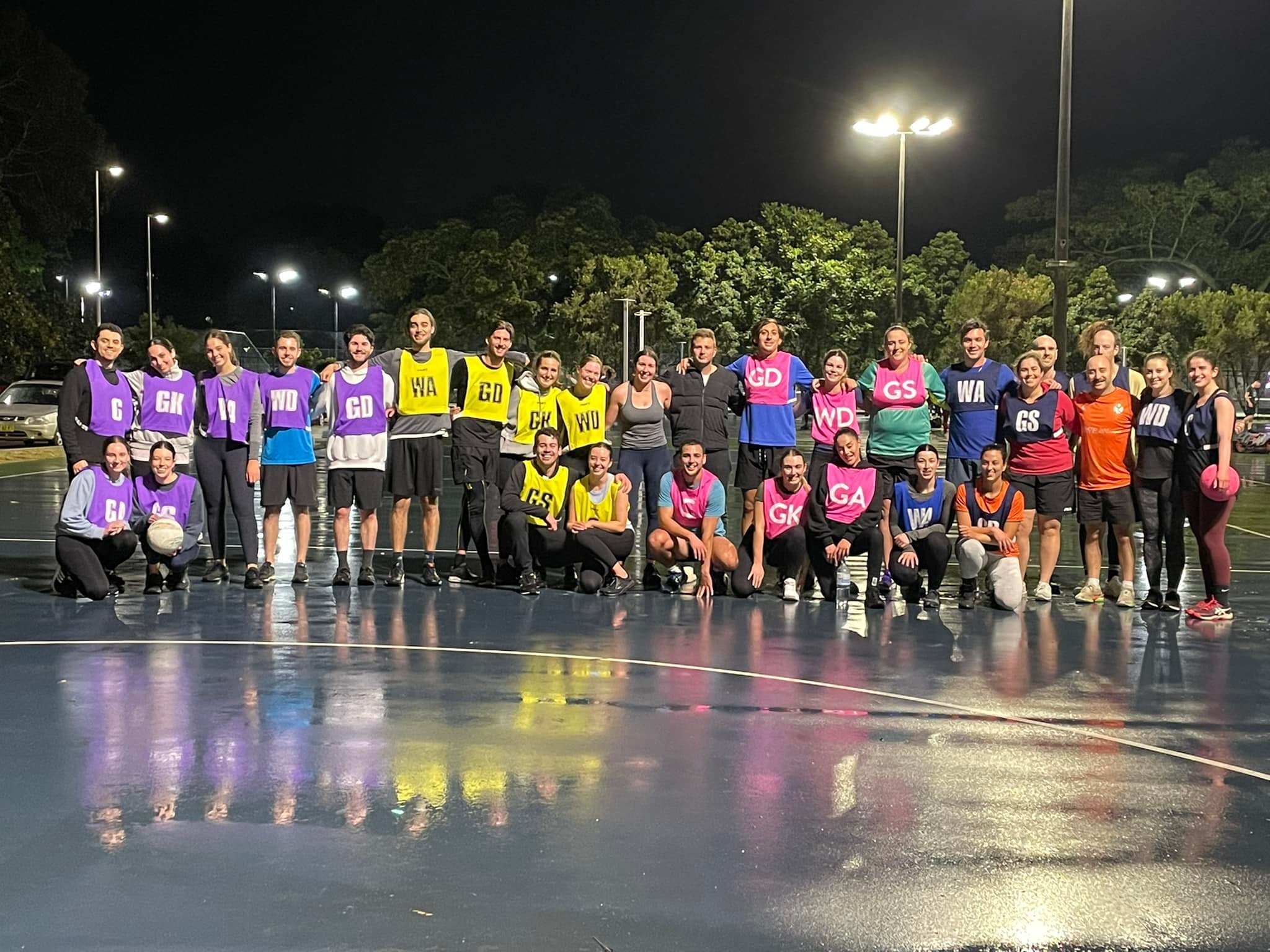 With the last round of the 18-team Maccabi NSW Tenpin Monday night league season one competition to be held tonight, there is already a clear winner.

The Oldies (Patricia Levy and Raymond Meinrath) hold an unassailable 12-point lead on 105 points after last round.

It’s the first time the deserved winners have won the league together since they started as a team in 1996.

The battle for second place will continue, with the Swannies (Ronnie Lang and Justin Kennedy) and School Daze (Kerri Schwartz and Howard Baram) tied on 93 points, while Blue Heelers (Michael Eisenstein and Naomi Baram) are on 89 points.

With two Maccabi-Hakoah men’s teams having byes in the Easts comp last weekend, three teams took to the field.

The club’s Saturday division 2 side won a tight contest against Queens Park by 2-1, with Giora Glick and Jake Besser scoring early goals, before a Queens Park goal made the last 10 minutes a testing time for Maccabi.

Their win kept them in touch with the top four.

Maccabi-Hakoah’s Sunday division 1 side scored through Jake Sperber, but lost 1-2 to Coogee, and has lost several recent games by only one goal.

With five members of the team about to head to Israel for the Maccabiah Games in football and futsal teams, it will be challenging, but there is some depth.

The club’s over-45 men’s team members are all going to the Maccabiah Games, so they rested some players last Sunday, and lost 1-4 to Pagewood. 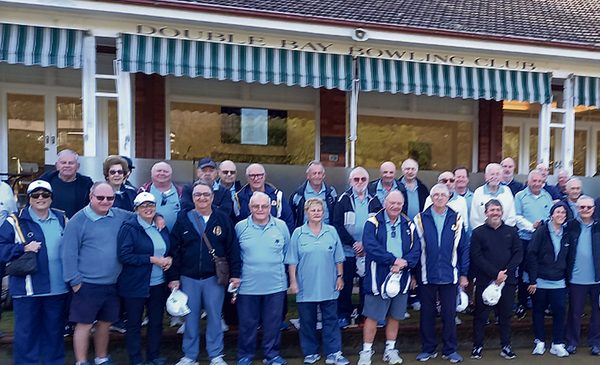