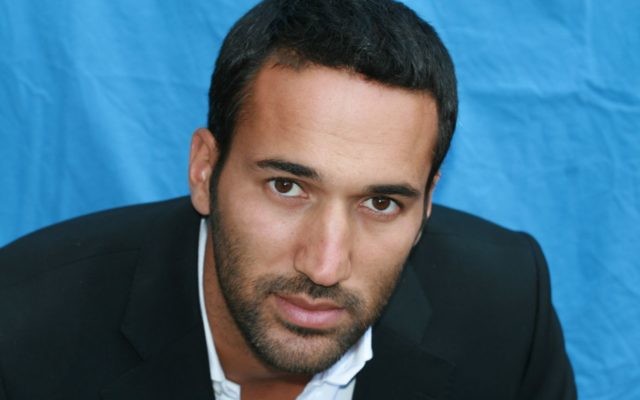 Recent Palestinian manoeuvres in the United Nations Educational, Scientific and Cultural Organisation (UNESCO), have followed this pattern.  In October 2016, the executive board of UNESCO passed a resolution that disregarded the connection between Judaism and the Temple Mount and sought to deny the Jewish link to the Western Wall.

In keeping with the strategy of pro-Palestinian activism in international forums, the Palestinians viewed the resolution not as the limit of what they sought to achieve, but merely an incremental gain in a broader project.

Last month, UNESCO succumbed to Palestinian demands once more. The second holiest site in Judaism, the Cave of the Patriarchs in Hebron, was recharacterised as a “Palestinian” site.

The Jewish history of both Jerusalem and Hebron are uncontroversial and supported by overwhelming archaeological and historical evidence, quite apart from religious texts.

In 1929, in an act born of earlier Palestinian denial of the Jewish character of the Western Wall, an Arab mob attacked Jewish civilians in Jerusalem.

Much like the Palestinian push at UNESCO, the outrage began with Jerusalem and quickly spread to Hebron. There, according to an official British report, a large Arab crowd launched a “savage attack” on the Jewish Quarter, “of which no condemnation can be too severe”. By the end of the attack, more than 60 Jews had been killed, property had been destroyed or looted, and the remaining Jews of the city fled in fear for their lives.

The politicisation of UNESCO at the hands of the Palestinians is a transparent attempt to rewrite ancient history from the standpoint of contemporary politics. UNESCO itself knows this but its democratic processes cannot withstand the anti-Israel agenda of the majority of its members.

As UNESCO director-general Irina Bokova noted, ”when [political] divisions carry over into UNESCO, they prevent us from carrying out our mission.” Indeed, this is the story of Palestinian activism in the West generally, which has come to occupy a corrosive and outsized position on the agendas of trade unions, churches, social-democratic parties and campus unions.

Dennis Ross is right in his assessment of the Palestinian obsession with symbolic victories, but he underestimates the human toll of indulging the Palestinian manipulation of international forums.

UNESCO’s designation of holy sites in Hebron and Jerusalem as not only Palestinian but also threatened, fed Palestinian paranoia about Jewish plots to destroy Islamic places of worship. It also upholds exclusive Islamic claims to sites that predate the Islamic faith. This in turn enables the Palestinian leadership to exploit the prejudices of its people and whip them into frenzies based on false claims of Jewish desecrations.

The slaughter of the Salomon family at their Shabbat dinner, the attack at a pizzeria in Petah Tikva, the deadly incident at the Israeli Embassy in Amman, and the violent protest outside an Istanbul synagogue, were all attributed to the escalation in Jerusalem.

Symbolism matters. The statements of universal bodies like UNESCO matter. When international forums are hijacked for the political war on Israel, more often than not, the price is paid in Jewish blood.

Alex Ryvchin is director of public affairs at the Executive Council of Australian Jewry and author of The Anti-Israel Agenda – Inside the Political War on the Jewish State. Signed copies can be purchased at www.anti-israelagenda.com.