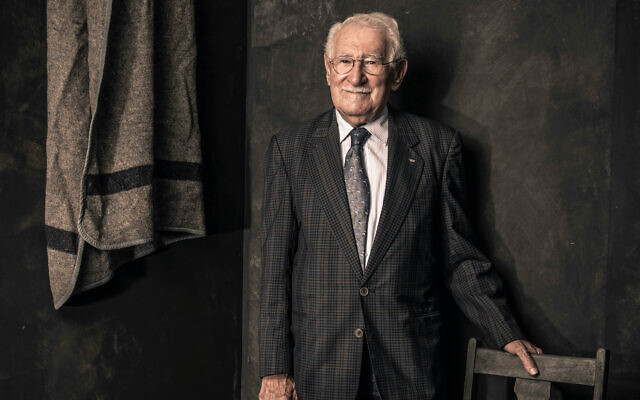 WRITING a book was never on the cards for Eddie Jaku.

When approached by Pan Macmillan last September, the now 100-year-old Holocaust survivor declined the offer to pen his memoir.

“I didn’t want to write a book because there are so many books [by survivors],” said Jaku. “I had made a few videos of my life but nothing written down.”

But Pan Macmillan didn’t take no for an answer. They saw the potential for a powerful and candid memoir, in which glimmers of hope shine even in the darkest of hours – a theme that has taken on surprising relevance in a year of great upheaval and instability.

Eventually Jaku was convinced that writing a memoir would be worth his while. 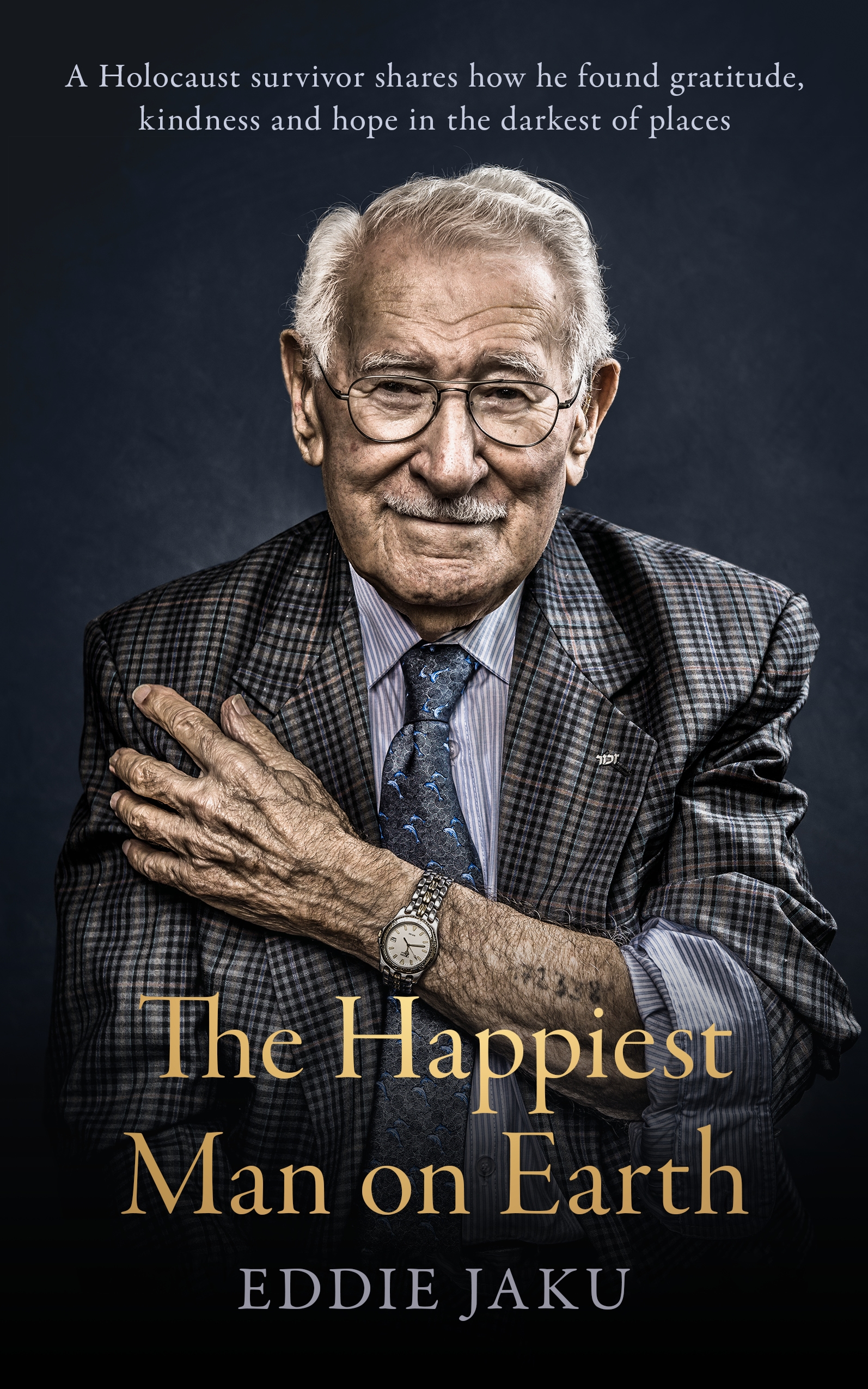 “Times have changed,” he said. “We have seen a lot of progress. I think this progress – like the telephone and computers – has destroyed family life. We have never in the history of mankind had so many divorces than we now have … Something is going wrong.

“When you read the book you will see that I want to bring people back to listening, to take time for everything – time to cry, time to laugh, time to enjoy, and time to be miserable. This is life but we have forgotten.”

Jaku’s memoir, The Happiest Man on Earth – the profits of which are being donated to the Sydney Jewish Museum (SJM) – was published late last month.

Born in 1920 in the German city of Leipzig, Jaku witnessed innumerable horrors in Buchenwald and Auschwitz, and then in hiding following his escape from Auschwitz.

He spent his working days making surgical instruments, building a family in Australia, and vowing to stamp out hate and intolerance through sharing his story as a volunteer at the SJM.

“I wanted this book to not only be about my life, but to be about how you can teach your children how to be in the future,” he said. 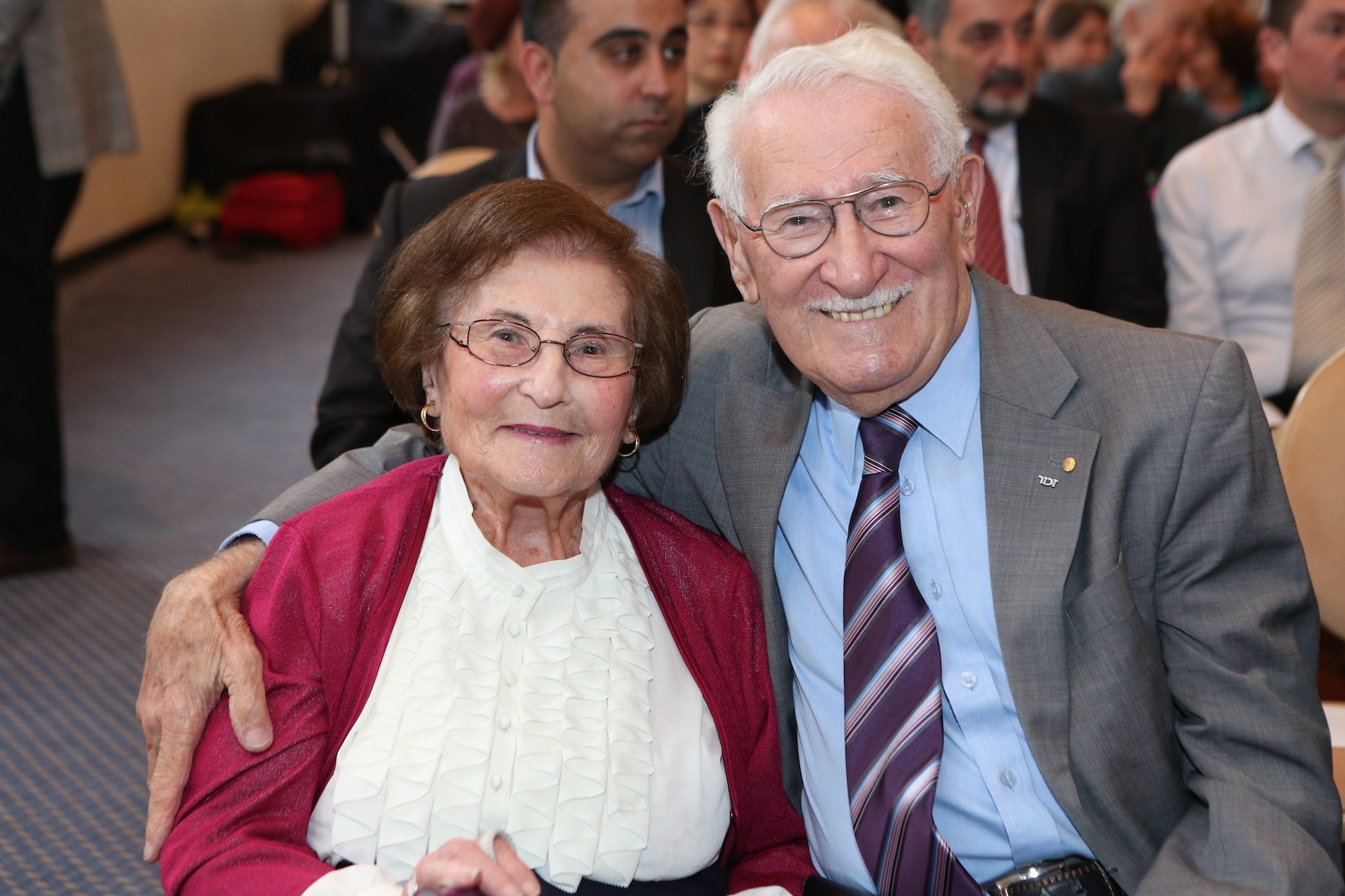 Imbued in his book and beginning each chapter are Jaku’s timeless pieces of wisdom – for which he is known for sharing through his tours as a volunteer at the SJM, and through his numerous talks at schools, universities, and last year, in a TEDx talk to a crowd of 6000 people.

“There are many things more precious than money,” opens the first chapter of his book.

He said, “My father told me when I was 8 years old, ‘There is more pleasure in giving than taking.’ I thought he was crazy but now that I am old I see that he was right.

“If I can make one miserable person laugh, I am happy.”

Before COVID-19 took hold, Jaku was anticipating two book launches – one at the SJM, and the other at Sydney Town Hall with around 1000 people. 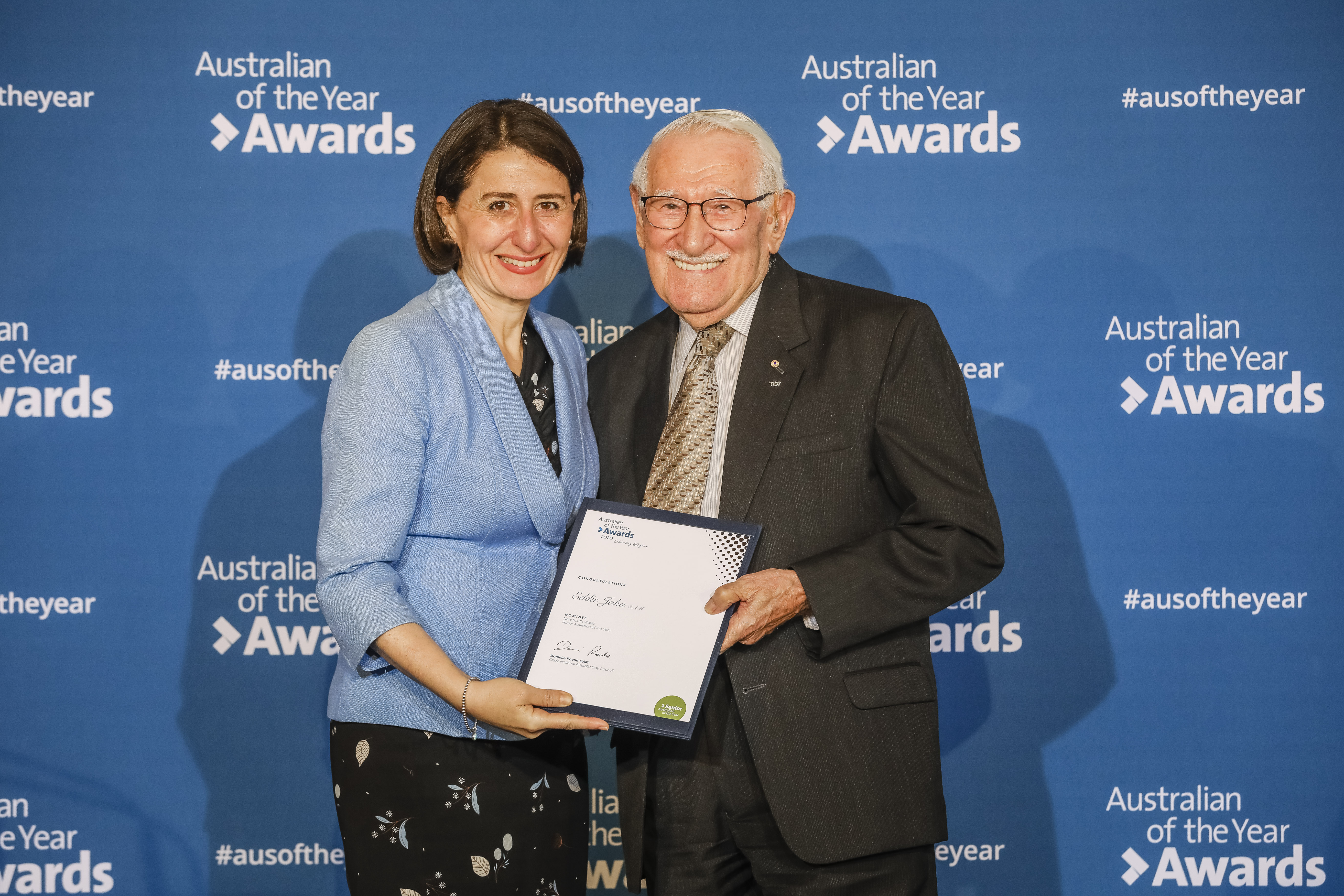 “It’s like my 100th birthday,” said Jaku, which he marked in April.

“I was going to have a party for 350 people at the museum and it was cancelled. We had a lovely advertisement, but it didn’t eventuate. I said, ‘It’s not cancelled, it’s postponed. Let’s make the party when I am 101.'”

Before the celebration arrives, Jaku has a stern message of warning to ensure communal safety and wellbeing.

“You have to do what they ask you to do. I make myself, in Montefiore, many enemies … [People] come to kiss you. I say, ‘No, stay away. There is a sign that says 1.5 metres.’ I come from a country where they accept the rules. If they ask me to do something like that I do. I have my COVIDSafe app in my phone. I do what is asked.”

He urged, “We have to also teach our children – the rules are there to accept.”

The Happiest Man on Earth is published by Pan Macmillan, and available for purchase at $32.99.