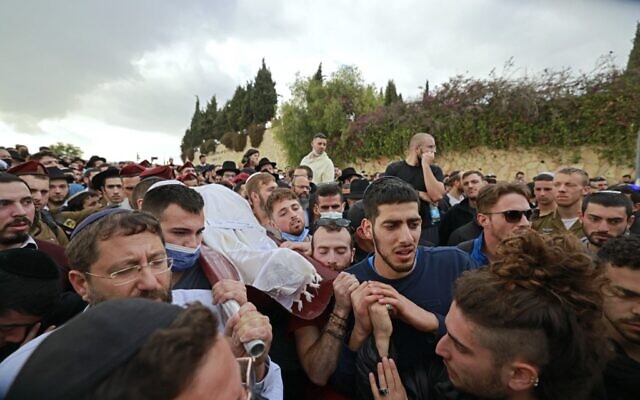 Mourners carry the body of 26-year-old Eliyahu Kay during his funeral in Jerusalem the day after he was killed by a Palestinian gunman in a terror attack, on November 22, 2021. Photo: Menahem Kahana/AFP

Thousands of people participated on Monday in the funeral for Eli Kay, 26, who was shot dead the day before in a Jerusalem terror attack and was eulogised for his energetic will to contribute to Israel.

Kay, a recent immigrant from South Africa who was employed at the Western Wall as a tour guide, was shot by a Hamas gunman in Jerusalem’s Old City. 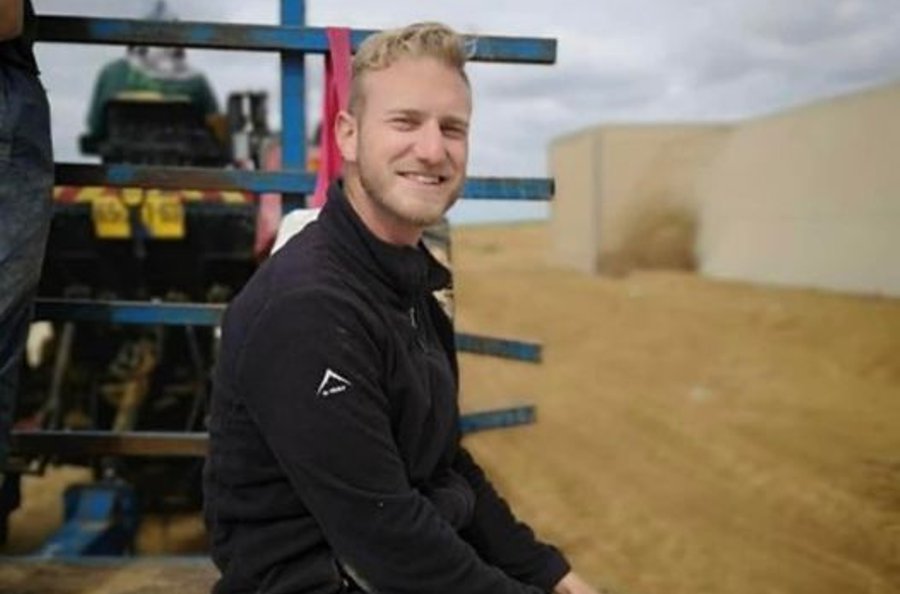 Eliyahu David Kay, killed in a terror attack in Jerusalem on November 21, 2021.

Shai vowed the government would do everything to bring those responsible to justice and relentlessly fight terrorism.

“Eli’s story is the story of Israel at its best,” said Shai of the South African immigrant and former IDF paratrooper, calling him “the best of the best”.

“Israel thanks you today,” Shai said, adding that “Israel promises to fight terror every day, every hour.”

“We promise to grow … to flourish, so that this place will always be a home for the people of Israel,” Shai said.

Eli Kay’s brother Kasriel Kay said he wouldn’t eulogise his brother, per his Chabad Hasidic tradition. Instead, he urged the crowd of mourners to change their lives for the better in his memory.

“There’s no reason to be sad for him … He will be at peace,” Kasriel said and recalled that his brother had survived combat in the Gaza Strip. “When the Holy One wants a person, he takes him. Eli would have [chosen] no other way [to die], either this or in the middle of the war.” 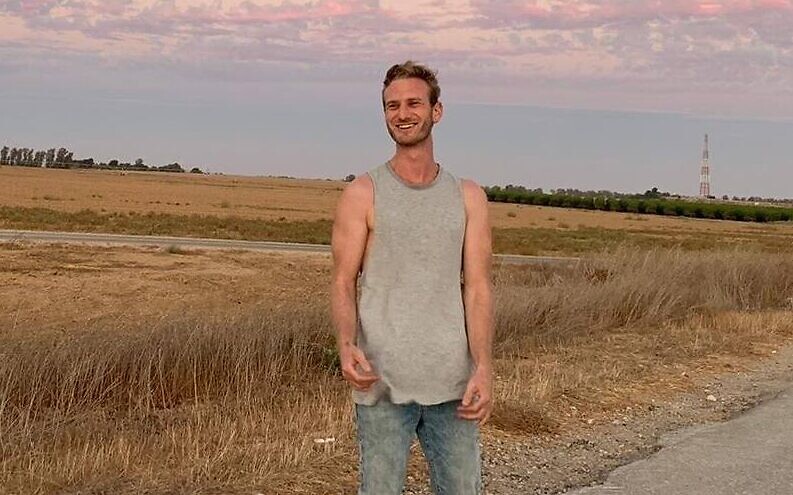 “Eli would have wanted every single person to give … to the best of their ability, in whatever way works for them,” for Israel, Kasriel said.

Referring to Kay and his family, who followed him in moving to Israel, Chief Rabbi Lau said the murderer and those behind him had struck “a dear soul and wounded dear people.”

Kay had been walking to work when the terrorist, East Jerusalem resident Fadi Abu Shkhaydam, a Hamas activist, opened fire and fatally wounded him.

He was taken to Hadassah Hospital Mount Scopus, where he was pronounced dead.

Abu Shkhaydam was shot dead by police at the scene following a brief gun battle.

Before working at the Western Wall, Kay had volunteered in Kibbutz Nirim in southern Israel for a year.

Kay, who lived in the central city of Modiin, served in the Israel Defence Forces as a lone soldier (a term for recruits from foreign countries who move to Israel without family) in the Paratroopers Brigade until August 2019.

???????????? This video was taken last night at the place where the terrorist attack took place and Israeli citizen Eliyahu David Kay was murdered.

Hundreds of Israelis coming together to sing Israel’s national anthem – the Hatikvah. https://t.co/MxiuGQaSG2

He was the first Israeli civilian killed by Palestinian violence since the 11-day conflict in the Gaza Strip this past May.

Four other people were wounded in Sunday’s shooting before officers shot and killed the gunman.

Hamas claimed responsibility for the attack, saying it was the “price” for Israel’s actions in Jerusalem.