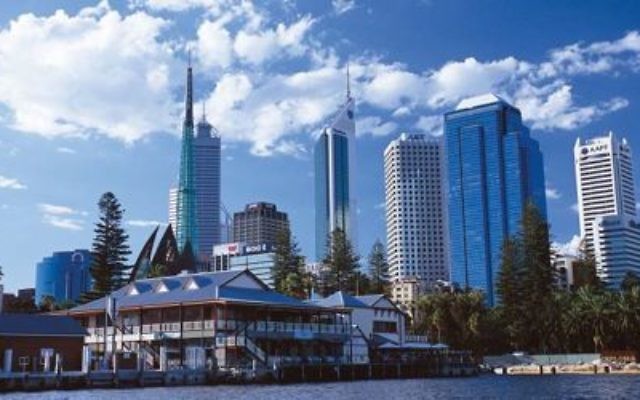 A WESTERN Australian man was this week sentenced to three years imprisonment following his conviction on six counts of anti-Jewish harassment and vilification.

After a two-week trial, Brendan Lee O’Connell, 38, was found guilty by a 12-person jury, charged under racial vilification laws for circulating anti-Semitic videos on the internet.

The charges stem from the blog posting of a verbal altercation between O’Connell and then Australasian Union of Jewish Student members Stanley Keyser and Timothy Peach at a Friends of Palestine rally in 2009.

Steve Lieblich, public affairs manager of the Jewish Community Council of WA, said that while on trial, O’Connell compared Judaism to an organised-crime syndicate, said he was proud to be associated with Holocaust denier Fredrick Toben, and asserted that “Jews control the entire world.”

“O’Connell blends ancient lies with a new type of anti-Semitism, parading as a ‘social justice’ campaign,” Leiblich said. “He also exemplifies the worst aspects of this new and recent anti-Israel Boycott, Divestment, Sanctions movement that has attracted support from some fringe elements in Australia. Despite its semblance of ‘social justice’, it actually aims to destroy the Jewish homeland and vilify Jews.”

Leiblich added that upon hearing the verdict, O’Connell shouted “Soon Benjamin Netan-yahu will be in the dock,” as well as “Free Palestine … free Iraq!”

The videos stem from an altercation that began when a Friends of Palestine group was protesting against the sale of Israeli imported oranges at an IGA store in central Perth. The two Jewish students were among a small group of AUJS members handing out flyers to educate protestors about Israel.

The videos, which have been seen by The AJN, feature a man in Perth’s CBD vilifying Jewish people. Throughout the video, he variously speaks of the “Jewish, Zionist criminal network” and Jews as “racist, homicidal
maniacs”.