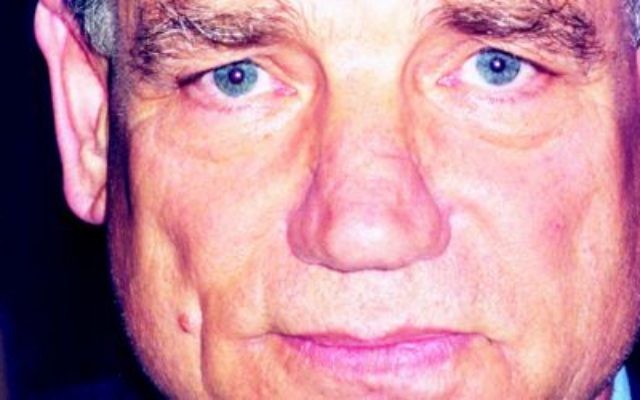 IF Adelaide man Fredrick Toben has any more plans to travel to Iran, where he’s previously taken part in Holocaust denial campaigns, they are likely to be thwarted, after he was declared bankrupt by a Sydney court.

The Holocaust denier did not appeal last month’s bankruptcy declaration by the Federal Magistrates Court in Sydney by October 15, the final date he could lodge an appeal.

Under Australian law, bankrupts are required to surrender their passports to keep them in the country and make it easier for their estate to be administered.

Toben, who has been jailed for Holocaust denial in Germany, visited Iran in 2003 to give a speech denying the Holocaust and in 2006, when he took part in a Holocaust-denial conference sponsored by the Iranian regime.

The bankruptcy declaration was made after Toben failed to cover legal debts arising from a 2009 contempt case against him by Jeremy Jones.

Jones, as president of the Executive Council of Australian Jewry at the time, was the plaintiff in a defamation case brought against Toben for rejecting the reality of the Holocaust and claiming Jews who were offended by his denial possessed “limited intelligence”.

In 2002, the Federal Court found for Jones and ordered Toben to remove offensive, anti-Semitic materials from his website. In 2009, Toben was found guilty of contempt of court for continually uploading more of the same content in defiance of the court order. He served a three-month prison sentence in Adelaide.

A creditor’s petition was made against Toben’s estate for $175,618.97, the taxed legal costs incurred by Jones during the contempt proceedings.

Toben told the court he was being victimised politically and that he had no assets.

In being declared bankrupt, Toben follows in the footsteps of British Holocaust denier David Irving, who was bankrupted as a result of the costs of his ill-fated defamation claim against US Holocaust historian Dr Deborah Lipstadt, which he launched after she described Irving’s statements as Holocaust denial.