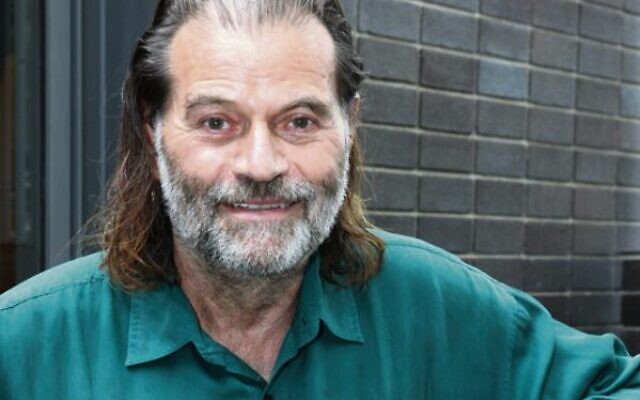 PHILANTHROPIST Brian Sherman has been remembered as a “hero, star and inspiration” after he passed away following a battle with Parkinson’s disease.

Sherman recently released a book titled, Walking Through Honey: My Journey with Parkinson’s Disease, detailing his struggles with Parkinson’s disease, which were also discussed on ABC TV’s Australian Story.

Sherman’s wife Gene said tributes have poured in from around the world as they farewell “our beloved Brian with fragmented hearts and souls awash with grief”.

“To our two children Emile and Ondine he was the best of fathers. As a husband he was without peer. Constant in his support of my endeavours, fiercely protective, wise in his counsel, gracious, dignified and elegant even through the long decade when Parkinson’s relentlessly tore through his body.

“Brian was a hero, a star and an inspiration.” Sherman was born in a small mining post in South Africa in 1943, before he moved to Australia in 1976 with his young family. He reportedly went on to turn a $5000 investment into billions through funds management business EquitiLink.

Sherman’s list of public achievements included being a director of the organising committee for the Sydney Olympic Games and a director of Channel Ten.

Together with Gene, a gallerist and art curator, Sherman contributed greatly to the arts. He served as president of the Australian Museum Trust, and director of Sherman Galleries and the Sherman Contemporary Art Foundation. Australian Museum director and CEO Kim McKay said: “From the first time I met Brian, I knew I was with a man of integrity and substance. Even when faced with seemingly insurmountable challenges, Brian continued to be an advocate for hope.”

Sherman was also passionate about animal welfare. Alongside his daughter Ondine he founded Voiceless, a leading think tank in animal protection and animal law.

“My father never wavered in the belief that we could and will make a difference for our animal kin,” Ondine wrote on Facebook.

“He gathered inspiring people, dedicated his own personal resources, activated his creative out-of-the-box thinking, and, together with a ton of hard work, we built Voiceless into a force for good. He led with a big kind heart.”

Sherman was awarded the Order of Australia and in 2018 co-authored the book Lives of Brian: Entrepreneur, Philanthropist, Animal Activist.

He also made significant contributions to the Australian Jewish community as a director of the Sherman Centre for Culture and Ideas, and of the Australia/Israel & Jewish Affairs Council (AIJAC).

AIJAC’s chairman Mark Leibler and executive director Colin Rubenstein said Sherman was “a unique figure whose relentless energy spanned so many different worthy causes, as he strove to make Australia and the world a better place”.