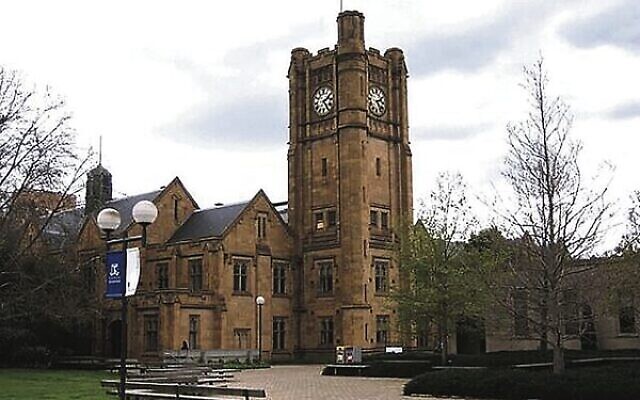 The University of Melbourne has become the first university in Australia to adopt the International Holocaust Remembrance Alliance (IHRA) Working Definition of Antisemitism.

The adoption, along with all of the definition’s examples, forms part of a broader anti-racism commitment made by the university on Tuesday.

The announcement came just days before International Holocaust Remembrance Day, which is marked on January 27.

The Australasian Union of Jewish Students (AUJS) said in a statement it was “thrilled to hear” of the adoption.

“This sends a message to all Jewish students around the country that our voices are being heard. The University’s anti-racism commitment will go a long way to fostering an inclusive and thriving campus experience for all minority groups,” AUJS said.

Zionist Federation of Australia president Jeremy Leibler said, “This move is a strong step forward in the fight against antisemitism on campus and in society as a whole.

“By adopting the Working Definition, Melbourne University is taking a meaningful step to demonstrate to Jewish students that antisemitism on campus will not be tolerated.”

The University of Melbourne made headlines for the wrong reasons last year when its Student Union adopted an anti-resolution many deemed antisemitic.