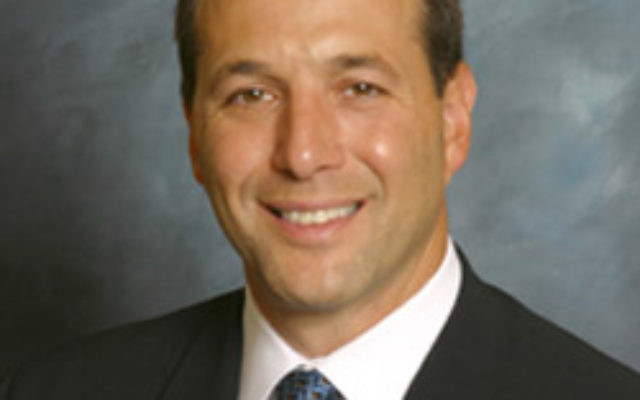 ISRAEL is “one of the countries that would be most threatened by
a nuclear-armed Iran”, United States Ambassador Jeffrey Bleich has said in his first public address to a Jewish communal organisation.

Speaking to the Capital Jewish Forum (CJF) in Canberra last week, the envoy assured his audience that President Barack Obama was committed to protecting Israel from Iran’s nuclear ambitions.

“Make no mistake about America’s commitment to protect Israel,” he told the CJF, a Jewish professionals network. “The forces that threaten Israel also threaten the United States. That is one reason why the relationship between the United States and Israel has never been more important.

President Obama’s initiatives to reduce the number of nuclear weapons addresses the threat of “loose nukes” falling into terrorists’ hands, the ambassador stated.

“After the fall of the Soviet Union, we know that significant nuclear stockpiles remain unaccounted for and are being actively sought by
terrorists.

“These groups do not have the same concerns of nation states. They do not operate from any particular nation and they have no government.¬† If they obtain nuclear weapons and launch a nuclear strike, there is no place for the rest of the world to deliver a counter-strike.”

Bleich said a terrorist nuclear strike could claim the lives of hundreds of thousands and “kill our faith and confidence that we can be safe while respecting human rights and civil liberties”.