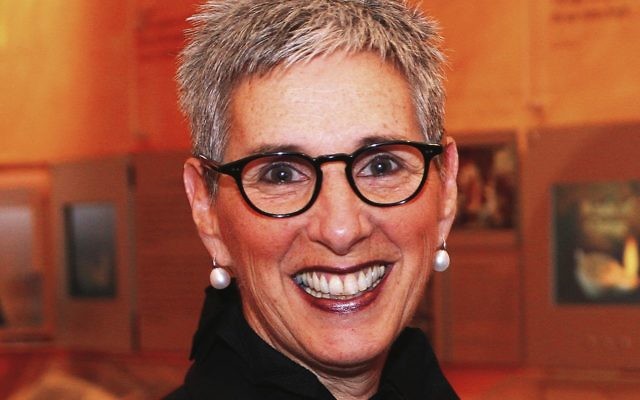 LINDA Dessau, soon to be Victoria’s first female governor, has another “first” in her bio – she is the first member of the Jewish community to take on the Vice-Regal mantle in the history of Australia’s states and territories.

Victoria’s 29th governor will take up a proud record begun by two iconic Jewish Australians, Sir Isaac Isaacs and Sir Zelman Cowen, the first and second Jewish governors-general and the only other Jews who have represented the Crown in Australia.

But speaking to The AJN after Premier Daniel Andrews announced her five-year appointment, Dessau, 61, gave every indication that when she takes up her role on July 1 this year, succeeding Governor Alex Chernov, she will not be overly invested in her gender or her religious background.

She will simply focus on being a voice for all Victorians, she said, especially younger ones “many of whom I suspect are not completely in touch with what the governor does”.

“When you’re the first in any role, it’s both an honour and a responsibility, it’s both exciting and daunting. But I won’t be defining myself as either a female governor or a Jewish governor because I see myself as the governor for both genders and all religious and ethnic groups and all Victorians from all parts of the state,” she reflected.

Born in Melbourne, Dessau studied law at the University of Melbourne. She was a Family Court judge from 1995 to 2013 and during that period she chaired national projects combating family violence and child abuse. Before the Family Court, she was a magistrate in the Children’s Court, Coroner’s Court and the Melbourne Magistrates’ Court, a barrister at the Victorian Bar, and Senior Crown Counsel in Hong Kong.

“Although we all concentrate very readily on the things that divide us, I think there’s probably significantly more that unites us all … I’ve seen that so clearly, particularly in my work in the Family Court,” she said.

“Whether you belong to a footy team, or a club or a community or a group, I think all those things are important because they do help all of us feel more resilient,” noted the ardent Essendon football club supporter and inaugural chair of the Essendon Women’s Network.