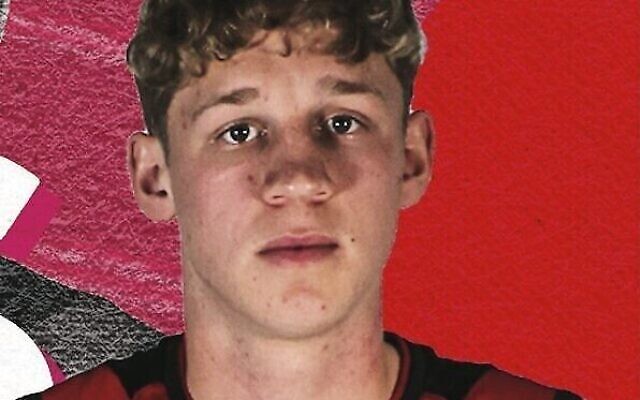 It came on the back of a successful trial and brilliant form earlier this year for Sydney FC in his first NSW National Premier League (NPL) season, when he scored seven goals in 12 appearances.

Sapsford will join current Wanderers squad member 23-year old striker Jordi Swibel, in the red and black jersey, while 20-year-old defender Jacob Muir earned his first start for the Perth Glory at the end of last season, playing in their last five matches.

“I was very excited when I got offered the contract – it’s something that I have dreamed of,” Sapsford said. 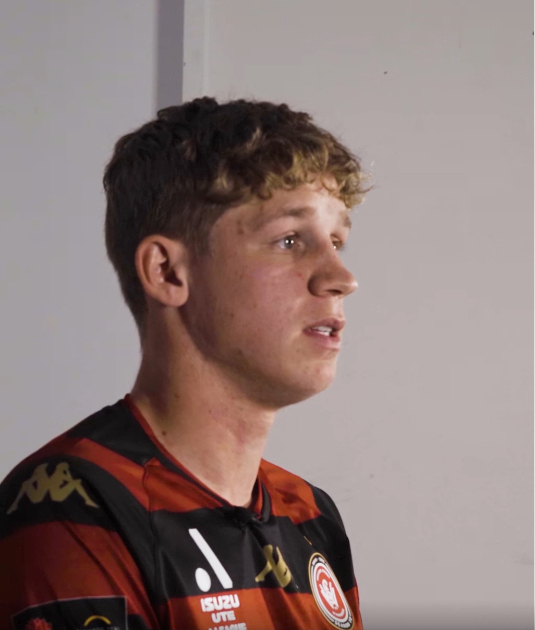 “Playing NPL2 for Hakoah, and then pushing through to play for Sydney FC in NPL1, was a big step originally, and now, I’m ready for that next step to the A-League.

“I feel like [head coach] Mark Rudan believes in youngsters – and me soon turning 20 – he sees something in me, where hopefully I can help the team.”

Sapsford – who first played football and futsal for Hakoah when he was 13 – had a stint with Chester FC’s academy in the UK in 2019, and was also an Australian U17 Joeys squad member.

The next season starts in October. 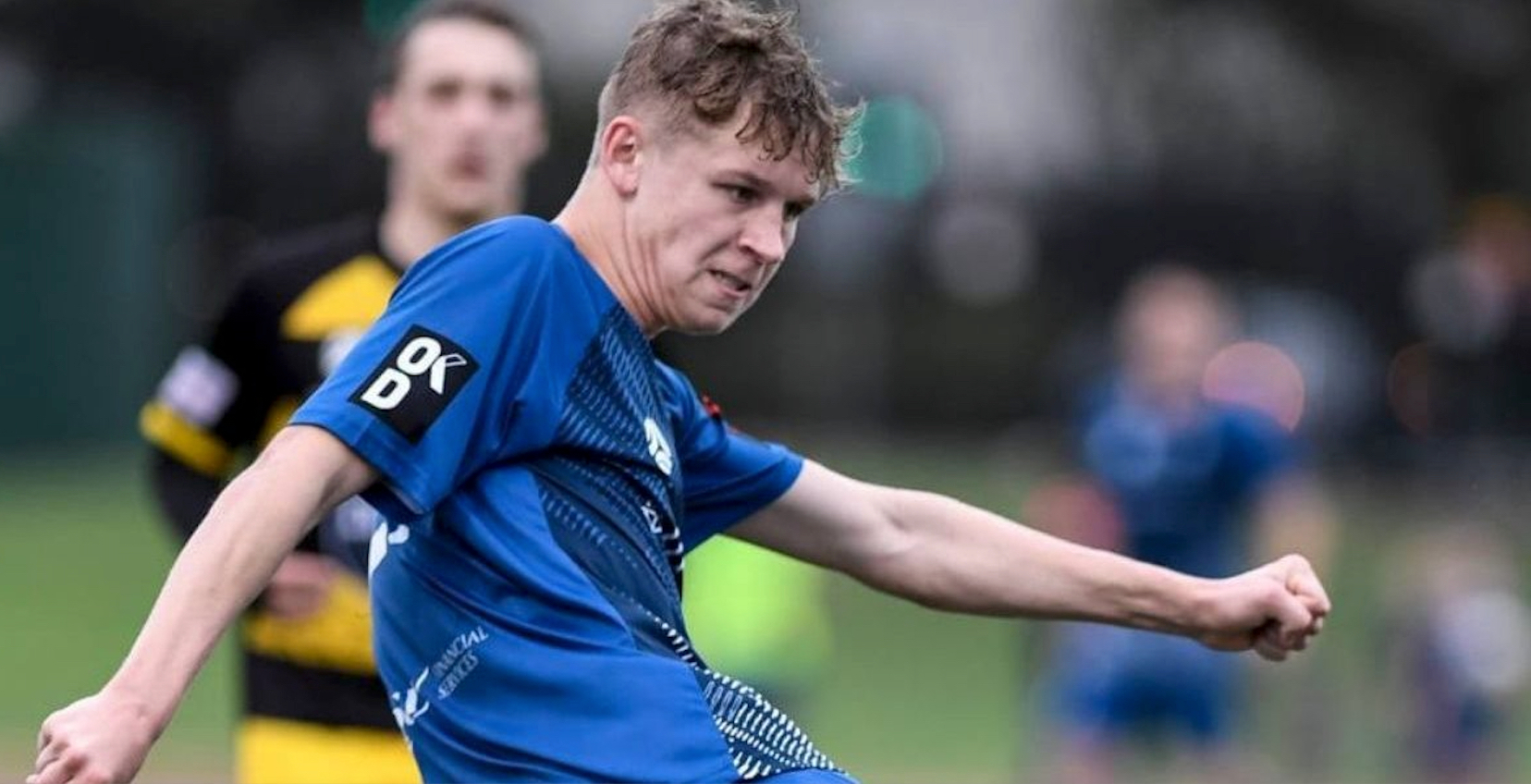 Zac Sapsford, when he was playing for Hakoah FC in the NSW State League One men’s competition.