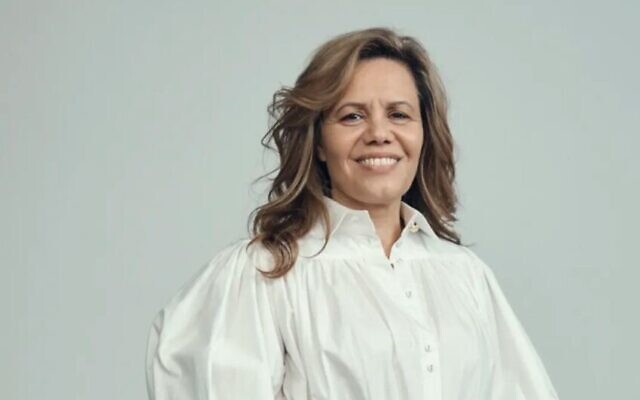 Co-hosted by the Sydney Jewish Museum and NSW Jewish Board of Deputies, the series of sessions featured expert panellists from both communities tackling topics including story, land, identity, history and justice.

“My greatest takeaway is that we have so many stories to tell, we have so much lived experience that we’re experiencing in the same day and age,” said Weldon, a proud Wiradjuri woman.

“There’s so much more that we can do if we continue to share – that transparency of sharing of lived experience, but also some of the insights and the knowledge that we have isn’t ours alone, it’s ours to be shared with each other.”

Weldon works with descendants of Aboriginal human rights advocate William Cooper – who famously marched to the German consulate in 1938 to protest the treatment of Jews after Kristallnacht – and praised his actions and those of other elders who held a day of mourning.

“The disadvantages that they were facing themselves, but standing up against anyone else being oppressed, it’s something that I think my people and your people do,” she said.

“And we need to be able to stand together in a unified voice, to make sure that humankind shouldn’t be so unkind – it’s a matter of us really looking out for one another.”

The first Aboriginal person to stand for lord mayor of any Australian capital city, Weldon is chair of the Metropolitan Local Aboriginal Land Council, deputy chair of the Australia Day Council of NSW, and a board member of both Domestic Violence NSW and Redfern Jarjum College.

She has spent the last 30 years fighting inequality and is regarded as a community leader and educator.

“I want to make sure for all Sydneysiders, that their voice is heard, their concerns are being dealt with and that there are real solutions to make sure this city becomes wonderful again,” she said.

Originally slated to run on a ticket with Jewish councillor Kerryn Phelps, Weldon stepped up when Phelps withdrew from the race for personal reasons.

“Kerryn was the one saying, ‘You know, if I’m not doing it, you should do it,’” she recalled.

“It certainly is a compliment and an honour, but it was a good pathway to be also learning from someone that is so experienced and really has that same level of commitment to community as I do.”