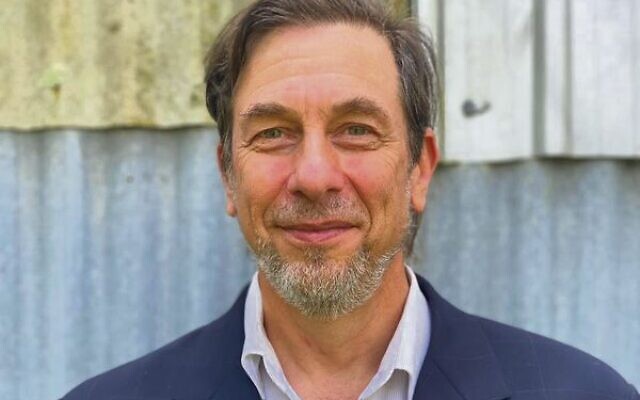 Liberal Democrats candidate for Caulfield Michael Abelman said that his party’s policies are based on “treating people like adults”.

“All [demographics] must be considered if we are to have a cohesive district,” he said.

The registered pharmacist explained that he is the son of WWII refugees, and told The AJN that since he was a child he “heard stories of how a government can gradually erode freedom of speech and movement”.

His policies therefore reflect this, as he explained that they are based on “the vision of honest government”.

He said, “We need to wake up and recognise we have a corrupt government, influenced by unions and corporate sponsors, that do not have our lives, our liberty and our happiness as their first priority.”

Abelman also said that he has been a long-time supporter of drug treatment reform, however more recently he has fostered a keen interest in government policy, procedure, accountability and transparency.

He further explained his policies highlighting his stance on education. “I want to fund students not institutions to create competition and decentralise government control over the curriculum back to the students and their parents.”

He wants to legalise nuclear power as well as “scrap stamp duty and release more land for housing”.

“We are individuals entitled to life, liberty, and the pursuit of happiness – our government should allow us to go after these with compassion and empathy.” .