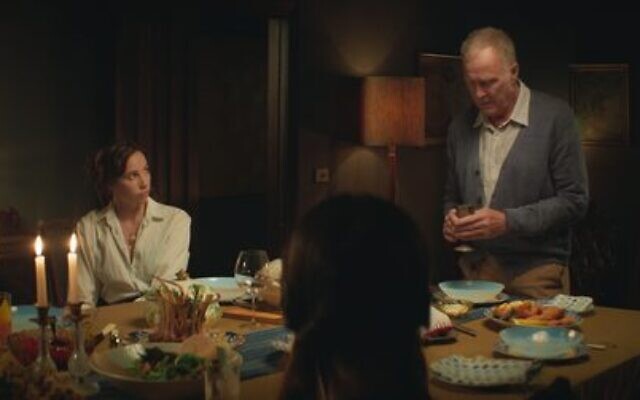 Meet Selene, a young, restless Jewish mother who uproots her family from the big city and moves them to an idyllic country property at the base of Gulaga, a mystical and sacred Aboriginal mountain, also known as Mother Mountain.

All she hopes is that they can start a new life, away from their past troubles that haunt them including a marriage breakup and a strained relationship with her parents.

After a bullying incident at the local school, Selene’s daughter Shani forms a special friendship with an enigmatic Indigenous boy, Ren, who comes to her aid.

Mother Mountain, which was filmed on the NSW Sapphire Coast, looks at cultural stereotypes, both Aboriginal and Jewish, by contrasting Shani’s family against Ren’s – the former a bit dysfunctional and the latter a loving, connected community. 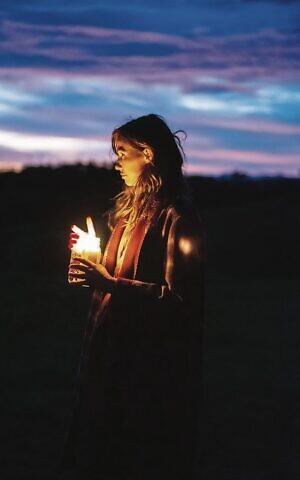 The cast and crew took part in an Indigenous smoking ceremony at Mystery Bay prior to the start of filming, where Yuin elder, Aunty Vivienne Mason, gave the Welcome to Country.

According to sources, following the ceremony, writer Celina Stang thanked the Yuin people, explaining that the film explored how historical persecution impacts current communities, especially when it comes to intergenerational trauma between two of the world’s oldest cultures.

As the film moves along, Selene and her family’s eyes are opened to the magic of the mountain, as the friendship between Shani and Ren helps to heal the fractured Jewish family.

Mother Mountain will have its world premiere as part of this year’s Jewish International Film Festival.