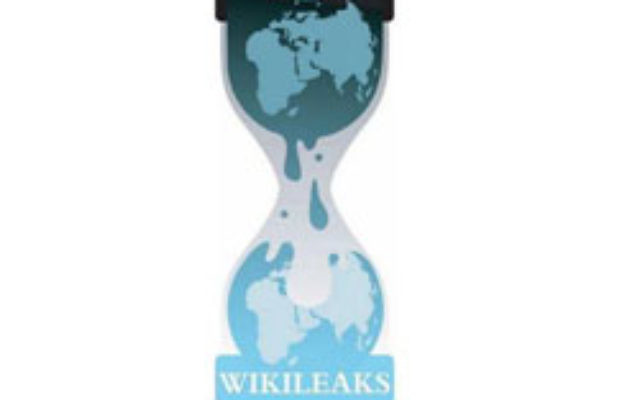 CABLEGATE, the name the internet site WikiLeaks has given to its controversial decision to publish hundreds of thousands of classified US embassy cables online, may potentially reveal insights into this year’s Dubai passport scandal, it was reported this week.

WikiLeaks, which began its release of classified documents on Sunday and plans to gradually disseminate its entire archive over several months, had not yet released any Australian-based documents as of press time.

However, it provided annotated information on its entire collection on Sunday, allowing for speculative analysis.

The Canberra cables begin on February 11, 2005 and end on February 26, 2010. A flurry of cables at the very end of this February has raised speculation that they may shed light on internal Australian government reactions to the Dubai passport scandal, which was in Australian headlines at the time.

It has been mooted that the Department of Foreign Affairs and Trade (DFAT) and Australian Security Intelligence Organisation (ASIO) may have discussed the situation with their American counterparts, and those discussion may appear in one or more of the cables.

Until WikiLeaks releases the documents, however, this remains speculation.

The Dubai passport scandal involved allegations that Israeli agents used fake Australian passports in the assassination of a top Hamas militant in Dubai in January.

Allegations by the Dubai police that Australian passports had been faked dominated the news of February 25.

The scandal culminated in an investigation, which led Australia to expel an Israeli diplomat in May.

Cablegate has had a much broader impact on Jewish and Israeli concerns this week.

In particular, the first round of released documents revealed the deep worry of Israel’s Arab neighbours about Iran’s nuclear ambitions, which they had relayed to American officials behind closed doors.

In response to the WikiLeaks scandal, Israeli Prime Minister Binyamin Netanyahu said that his country had nothing to fear from the release of the cables, because Israel is very open about its policies.

“It is accepted in these reports [embassy cables] that there is a gap between what people say privately, and what is said publicly,” Netanyahu said.
“The difference is that in Israel, the gaps are not that great, but in a number of states in the region, the gaps are very, very big.”