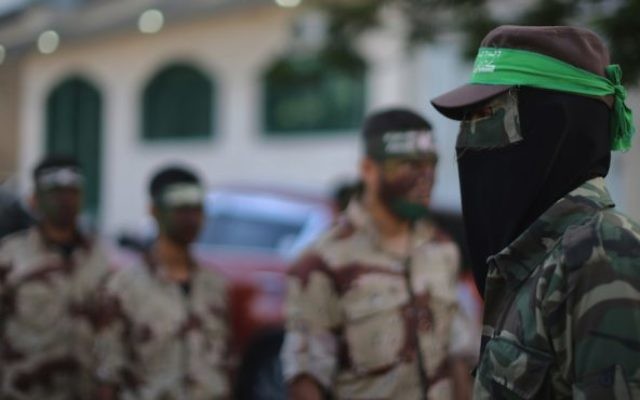 Mohammad El-Halabi’s trial is expected to yield important information about what happened to, among other donations, Australian public money given to World Vision, as Australia had given the charity around $5 million for humanitarian work in Gaza over the past five years.

Australia froze funding last month after El-Halabi, World Vision’s local director, was charged by Israeli authorities with directing millions to Hamas. He was said to have diverted up to $9.4 million a year over more than five years, intended for the needy, to fill the coffers of Hamas.

El-Halabi didn’t enter a plea on Tuesday, but did learn that his trial will take place behind closed doors, in view of the security-related sensitivity of the charges. Human rights organisations are claiming that this is unacceptable.

“It should be public and allow observers to attend and to see what’s happening,” Sari Bashi, director of Human Rights Watch in Israel, the West Bank and Gaza, told The AJN, voicing a lack of confidence in Israeli closed-door hearings. “This would allow him and his lawyers to get a fair trial.”

She added: “There’s a lot of damage to World Vision’s reputation and therefore people should be to see and hear the trial.”

Kevin Jenkins, the president of World Vision, demanded an open trial just before the court decided otherwise. “A trial is legitimate if it is transparent,” he told Agence France-Presse in an interview on Monday. “Obviously, with such serious allegations against a staff member, we are calling for him to have a fair hearing.”

But Israeli prosecutors say that it is normal for trials involving sensitive information to take place behind closed doors, and say that this practice won’t undermine the fairness of El-Halabi’s hearing.

Some Israeli researchers say that a closed trial may prove essential – to save Palestinian lives. “At the forthcoming World Vision trial, Palestinian witnesses will be called to testify about the transfer of humanitarian supplies to Hamas military and they will be risking their lives when they testify,” said David Bedein in an interview with The AJN.

Bedein, director of the Jerusalem-based Centre for Near East Policy Research and a longstanding critic of World Vision’s conduct in Gaza, said: “If Palestinian witnesses are forced to testify in the open, the possibility exists that they will be summarily executed by the powers that be.”