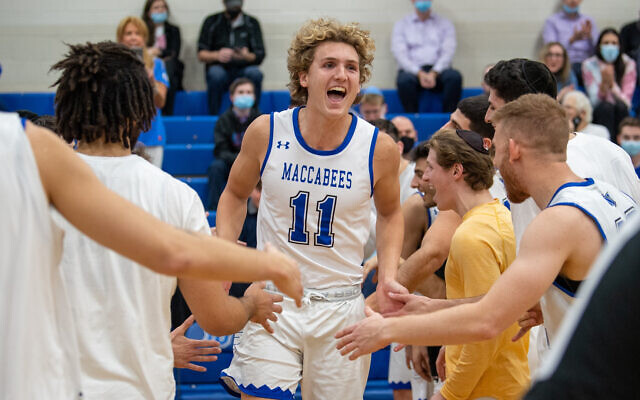 That many wins would be unthinkable, right? Wrong!

On December 7 in Division 3 NCAA (National Collegiate Athletic Association) men’s basketball, Orthodox Jewish college team the Yeshiva University Maccabees, based in New York City, thrashed Brooklyn College 94-48 to bring up their 47th consecutive match win since 2019, their 11th straight win this year, and their 7th win out of 7 in the New York-based 2021 Skyline Basketball Conference.

No other team in any NCAA basketball division has achieved a winning streak that long.

Their success has caught the attention of US College basketball followers across the USA, with a recent D3Hoops-run national poll ranking them as the top NCAA Division 3 men’s side in America – for the first time in Yeshiva University’s history.

With Division 3 – which features small to medium-sized colleges such as Yeshiva – made up of conferences covering sub-regions all over the US, that was some achievement.

Their winning streak almost came to an end, though, after 43 wins when they were trailing Manhattanville College by 6 points at half-time, but they came back to win by 78-56, with their star shooting guard Ryan Turell scoring 51 of their points – a Yeshiva University record.

The Maccabees then swept aside Farmingdale 80-66, and Old Westbury 105-77, before trouncing Brooklyn. 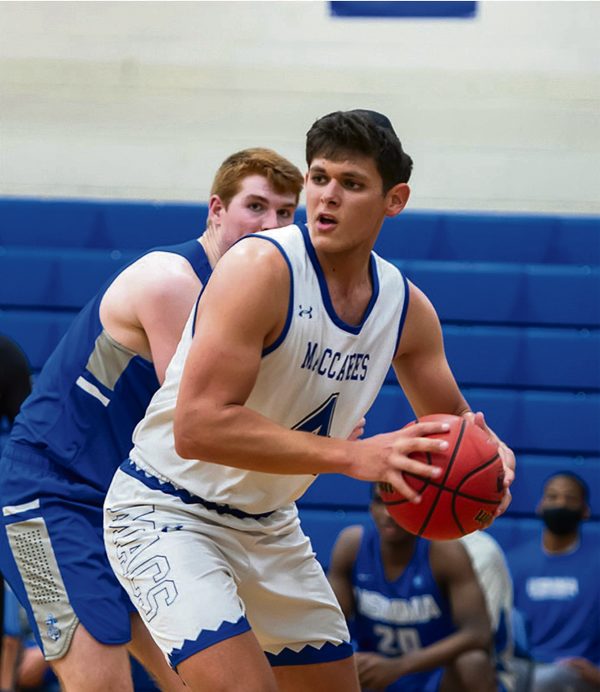 In the process, their forward Gabriel Leifer became the first Maccabees player to eclipse 500 career assists.

In the win over Brooklyn, Turell scored 35 points. 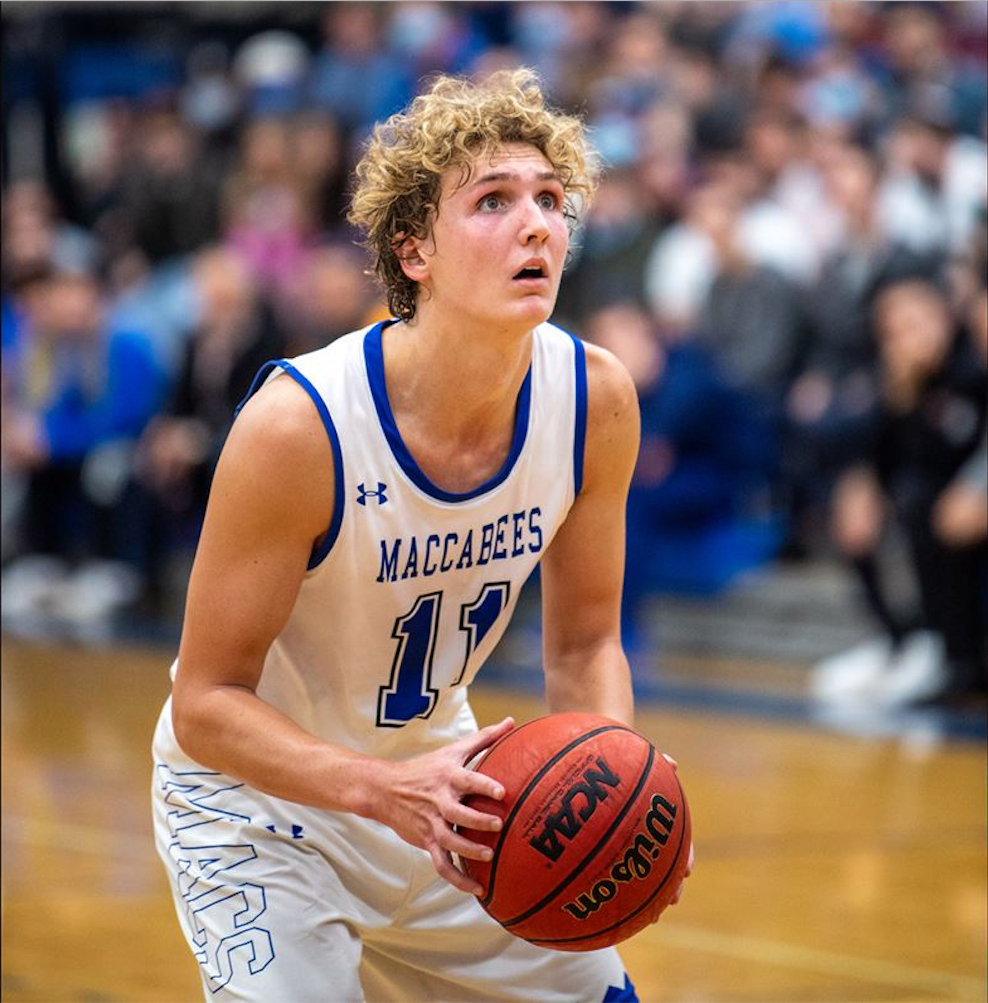 His form is so strong this season that the LA Times recently reported that at least two NBA clubs were scouting him. And if the 200cm tall basketballer – who plays wearing a kippah – was to be selected in the June draft, it is believed Turell would be the first Orthodox Jew drafted into the NBA.

As for the team’s form, Steinmetz said after its win against Old Westbury, when the Maccabees made a total of 33 assists, “We did a great job moving the ball, and bodies, and I liked our effort, and the pace of our game.”

As the team draws closer to 50 straight wins, expectations will be even higher, but that’s something Turell embraces.

“Pressure is where we want to be – it means you are doing something right, and all our guys have put in the work,” he said. 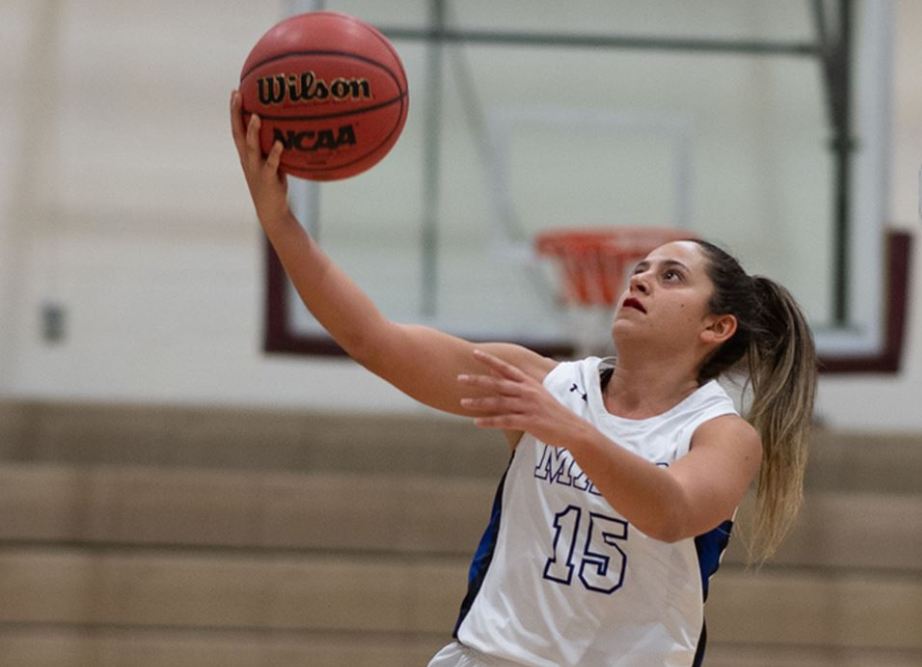 The Maccabees’ women’s team is also enjoying success after a slow start to the season.

On December 5 they posted their second Skyline Conference win, edging Farmingdale 77-74, largely thanks to Yuval Nitzan’s career-high contribution of 41 points.

That performance saw the Israeli native named the Skyline Conference Women’s Player of the Week.