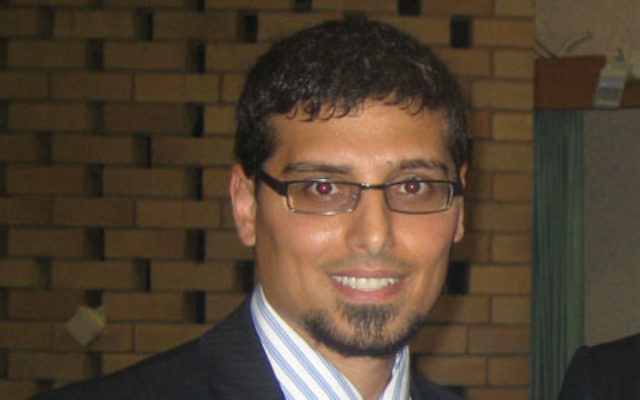 YESHIVAH Centre in Melbourne has released a letter apologising for its role in the alleged sexual abuse of students in its care during the 1980s.

The letter acknowledges victims and alludes to historical wrongs.

“We understand and appreciate that there are victims who feel aggrieved and we sincerely and unreservedly apologise for any historical wrongs that may have occurred,” the letter reads.

“We will continue to provide the police with all possible assistance with their enquiries into allegations and provide support to victims and their families.

“The Yeshivah Centre leadership wants to make it absolutely clear that we condemn sexual abuse in any form. We recognise that the effects of abuse are profound and victims and their families need empathy, understanding, and support. Revisiting abuse, even from long ago, can be painful and embarrassing and it is not an easy task to come forward.”

According to the letter, the school is cooperating fully with Victoria Police and is “not aware of anyone who poses a risk to our children” presently working at the ­organisation.

On the timing of the letter, Yeshivah principal Rabbi Yehoshua Smukler said only: “We decided to send the letter as we wanted to share our stance on these matters with the community.”

Manny Waks, who alleges he was abused at the college and has fought publicly to raise awareness for the victims of child abuse, said: “I commend the current Yeshivah leadership in finally taking the moral position in apologising, unreservedly, and for recognising the profound impact sexual abuse has on children.

“It has now been well over a year since this scandal has been in the public spotlight. Yeshivah’s behaviour to date has been unacceptable – their attitude and actions have caused additional significant pain and suffering. Through their unreserved apology today we have reached an important milestone in this process.

Manny Waks alleges he was abused at Yeshivah College.