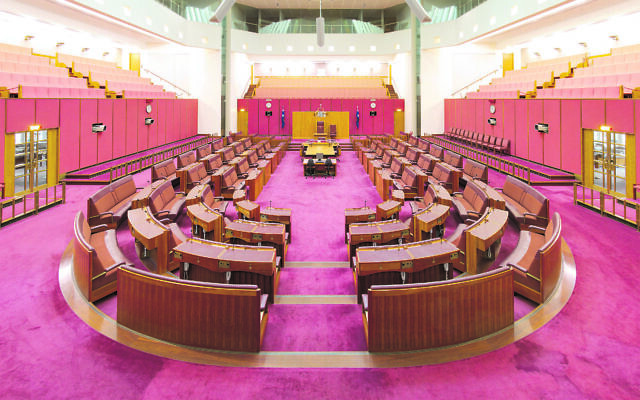 SOUTH Australian Senator Stirling Griff has called for increased Holocaust education in all Australian schools in the wake of rising antisemitism across the country.

Senator Griff, together with NSW Labor Senator Deborah O’Neill, moved a motion acknowledging that “antisemitic attacks involving face-to-face interactions surged 30 per cent in the year to September”, according to the Executive Council of Australian Jewry’s annual report on antisemitism.

The motion notes that incidents involving direct verbal antisemitic abuse, harassment and intimidation increased from 88 to 114, and graffiti attacks more than doubled from 46 to 95, and “repudiates all antisemitic attacks in Australia”.

It also calls for “increased Holocaust education in all Australian schools”. 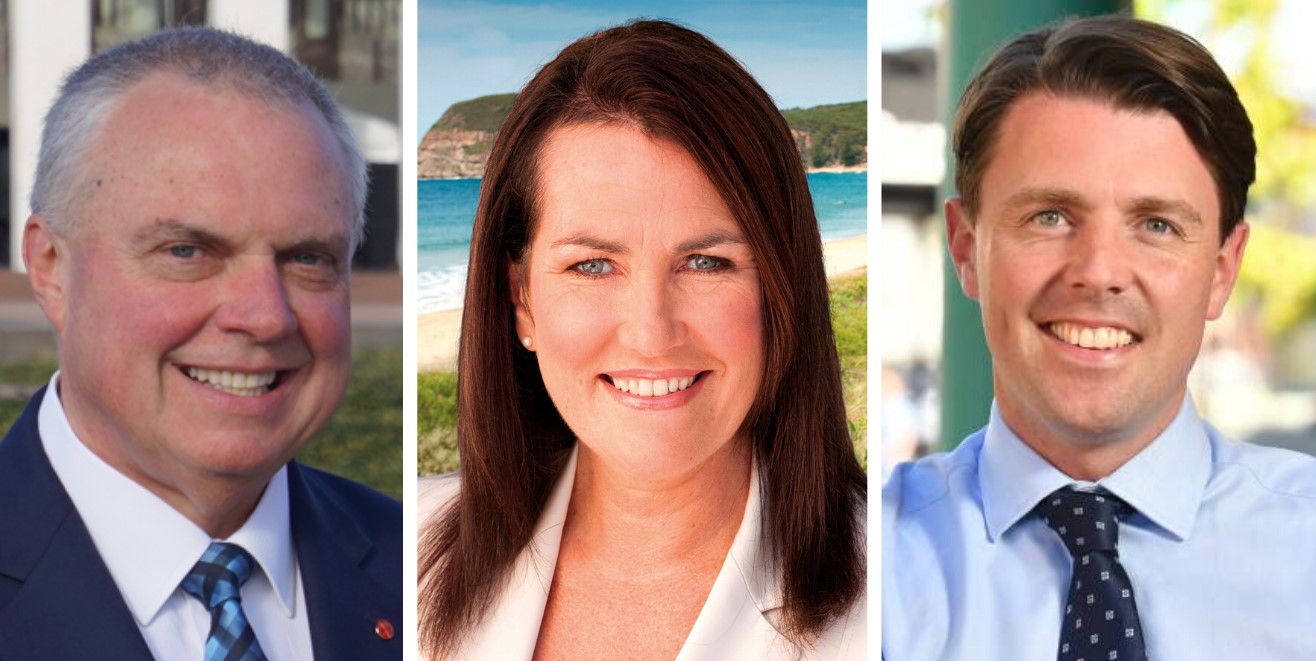 “In April of this year, the government committed to provide $10 million to Melbourne’s Jewish Holocaust Centre to help increase its educational activities,” Senator Duniam said.

“Specific school curriculum issues are generally a matter for the relevant state or territory education authority, but the government welcomes all efforts to combat antisemitism at every level of government around the country.”