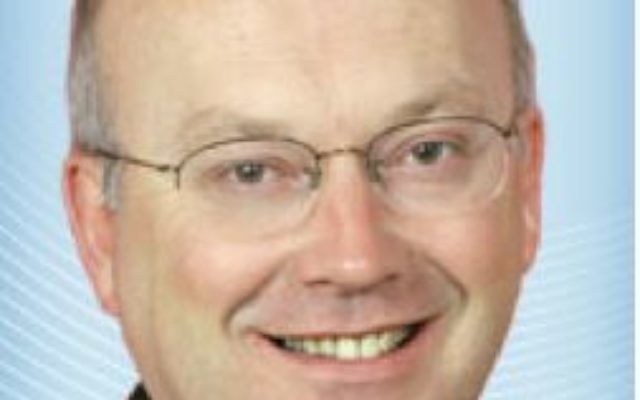 IT has been revealed that Attorney-General George Brandis (pictured) is considering reining in the sweeping changes the government had proposed to make to the Racial Discrimination Act.

The news comes after Executive Council of Australian Jewry (ECAJ) executive director Peter Wertheim spent two days in Canberra earlier this week meeting with more than 80 members of Parliament, including Coalition, Labor, Greens and Independents, to discuss the issue.

According to The Sydney Morning Herald, a new section intended to replace Section 18D of the existing act – exempting material said or broadcast in the course of “participating in the public discussion of any political, social, cultural, religious, artistic, academic or scientific matter” from prosecution – could be watered down after a community backlash.

Community leaders claimed that section could have given licence to Holocaust deniers such as Fredrick Toben to spread their vitriol, immune to the law.

The Herald also suggests the definition of “intimidate” in the draft proposal could be broadened to include verbal bullying.

Australia/Israel and Jewish Affairs Council (AIJAC) executive director Colin Rubenstein said: “We welcome the fact that the government is taking the review process on 18C seriously.

“We hope and expect that the final language of any changes to this law will take account of the submissions from across Australian society pointing out the serious flaws in the proposed exposure draft, and preserve the core objectives of the racial hatred act – which has largely functioned well over its 18 years of operation.”

Brandis said on Tuesday that the government would take into account the community views expressed in the more than 5000 submissions it had received on the proposed changes. “The government didn’t have a consultation period with the intention of not listening to what people have to say,” he said.

“This is a very, very important debate. There is a large variety of views from all points of the opinion spectrum and we will take into consideration all of those views and we will arrive at a final proposal.”

Wertheim, who visited Canberra along with representatives of the Indigenous, Greek, Chinese, Arab and Korean communities, said he was “pleasantly surprised” by the statements of support from across the party political divide in favour of the existing law.

“Most of the Coalition MPs we met with expressed disapproval of the government’s exposure draft to change the legislation, and voiced deep misgivings about the government’s entire approach to the issue,” he said.