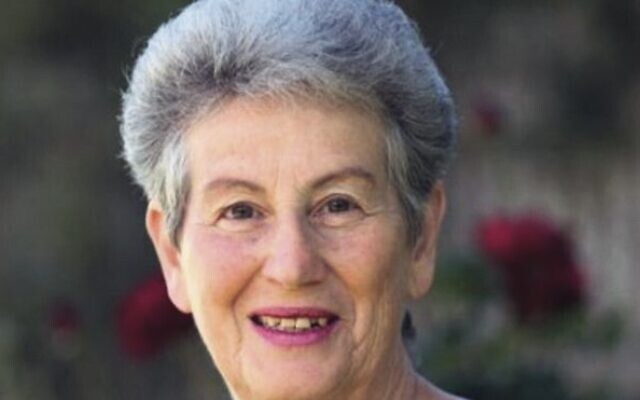 HOLOCAUST survivors have responded to the shock revelation that NSW Premier Dominic Perrottet wore a Nazi uniform to his 21st birthday party in 2003, describing his actions as “disappointing” and “stupid”, while welcoming his apology.

Perrottet has expressed deep remorse, even issuing a personal apology to the Jewish community, and has made a commitment to fight antisemitism. Child survivor of the Holocaust and community stalwart Nina Bassat told The AJN that it’s important to put Perrottet’s admission into context.

“The fact that NSW Premier Dominic Perrottet wore a Nazi uniform at his 21st birthday party is disappointing on many levels,” Bassat said.

“It probably was ‘stupid’ and ‘naive’, to quote the Premier, but distressing as it is, it needs to be put in context of Premier Perrottet’s support of the NSW Jewish community and of Israel.

“The bigger issue is not what a young man did in 2003 and its politicisation, but the fact that Nazi symbolism has slowly become normative. It is hard to accept this slide to open and almost casual antisemitism in Australia.

“Australians are known for their easygoing attitude. Easygoing should not translate to apathetic acceptance of evil.”

Karen Freyer, an independent candidate for Vaucluse, said her father Richard Freyer, a Holocaust survivor, “broke down” when she told him about Perrottet’s admission.

“It really affected him,” Freyer told The AJN.

“It just brought back memories that my dad’s tried to forget. It’s really important that we forgive, but you’ve got to remember that this is a guy who was head of the NSW Young Liberals.”

Eddy Boas, also a child survivor, said the incident is just another reminder about the importance of Holocaust education.

“He [Perrottet] was a stupid 21-year-old kid who went to his private party dressed as a Nazi,” Boas told The AJN. “That does not make him an antisemite or a Jew hater. I’ve written to some people in Parliament and last year I had a meeting with the Education Minister and Scott Farlow MP, where I spoke about Holocaust education with them and said that I would be happy to assist. This just proves that we need more Holocaust education.”

“It also shows the need to engage young people with the reality of what took place. Not just dates and places, but helping students comprehend the tragedy of the loss and the real danger of it happening again,” Kirsh said.

“Schools cannot force a person to develop empathy, but our curriculum must do better at conveying the humanity of the Holocaust and the real emotional impact it continues to have.

“We must ensure also that the Holocaust is not only encountered in history class. Remembering the Holocaust must be a lifelong commitment for as many as possible throughout NSW, particularly as we lose Holocaust survivors.” 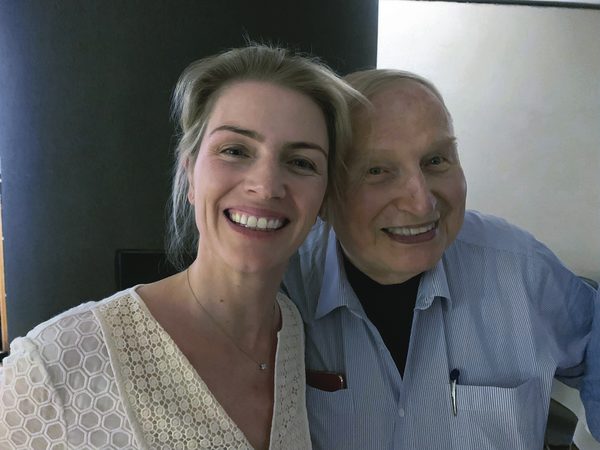