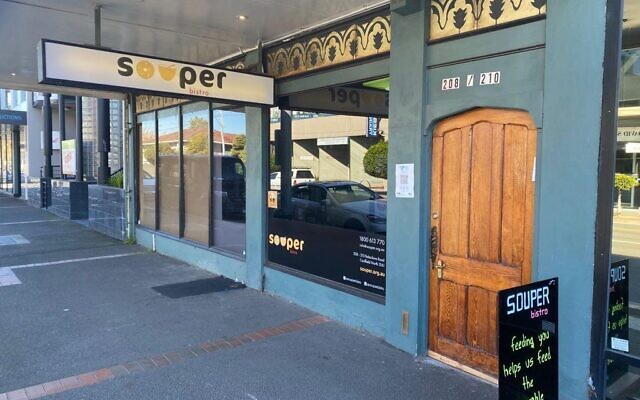 MELBOURNE Jewish not-for-profit Souper Bistro was broken into overnight, with hundreds of dollars stolen and thousands of dollars in damages caused.

Co-founders Sarah and Avi Bendetsky arrived at the newly opened Balaclava Rd premises on Wednesday morning and discovered money missing from the cash register, and the shop trashed.

They told The AJN the robbery seemed unusual, suggesting it may have been an antisemitic attack. 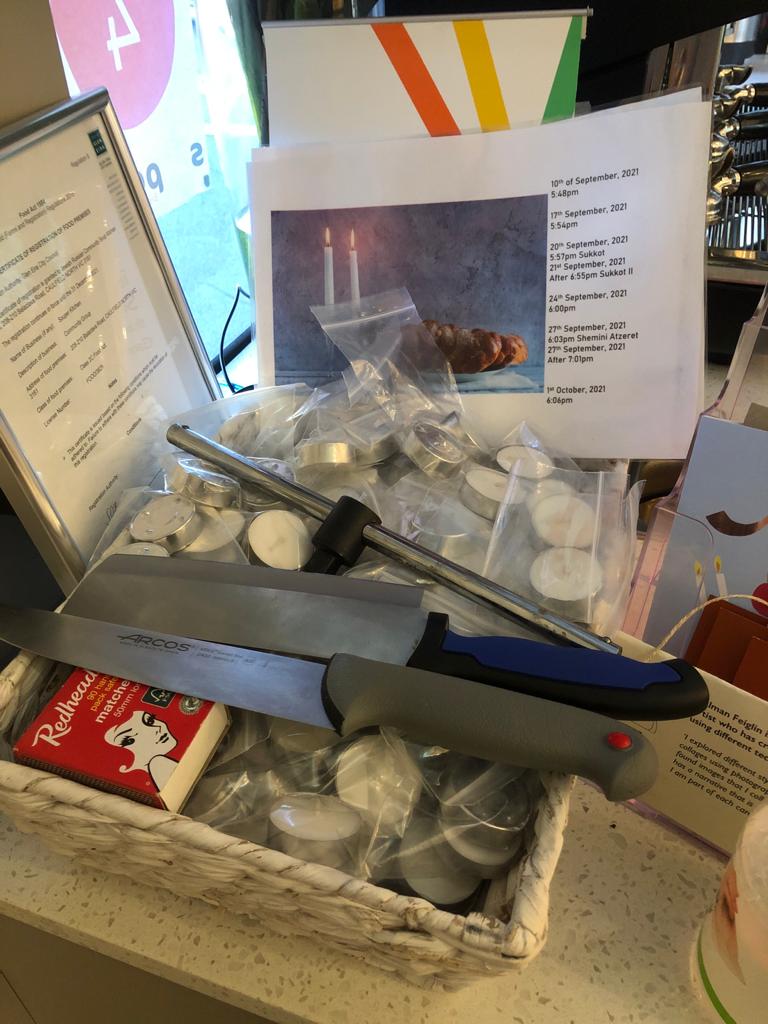 Knives were taken from the kitchen and placed on the front counter, doors were broken, windows were smashed and produce was destroyed.

“It was so weird, they didn’t take iPads or other expensive equipment,” she told The AJN, noting the perpetrators specifically went through and damaged supplies and donations. 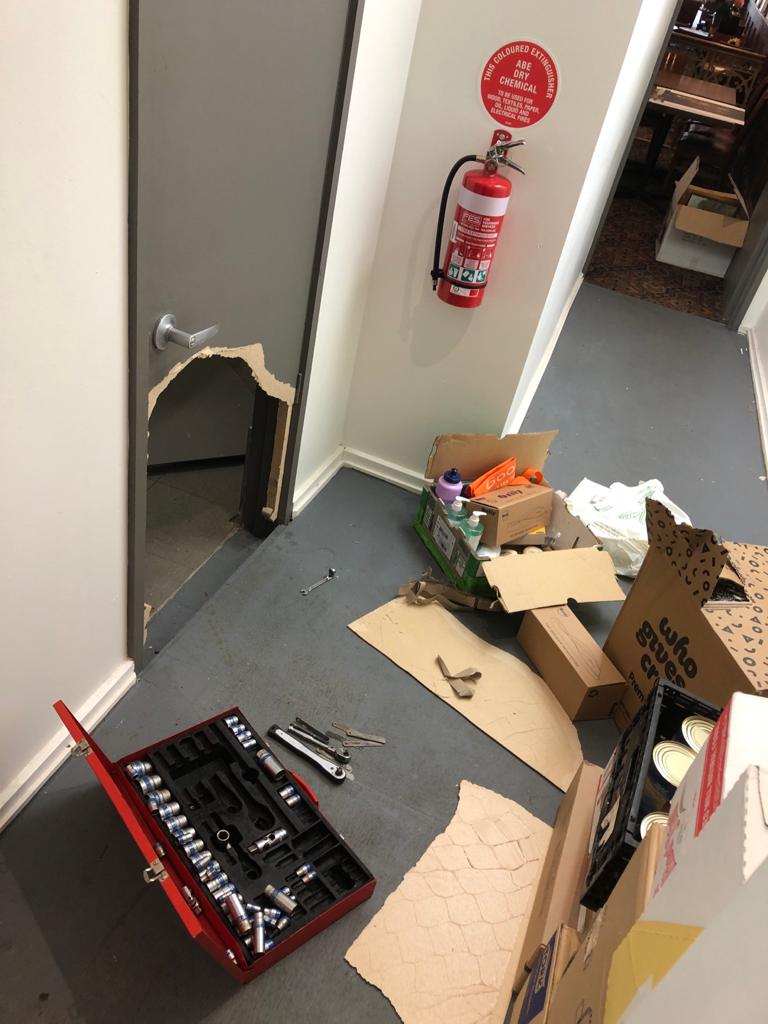 “All we are trying to do is help the community. These ugly individuals have no respect for anything. I just don’t understand what kind of human would do such a thing.”

Victoria Police told The AJN they are investigating the burglary and have established that the café was broken into between 12.30am and 1.30am on Wednesday, September 15.

Police say the offender is described as a Caucasian male and was wearing a dark bike helmet with a baseball cap underneath, a light-coloured top and dark pants.

Anyone with information is urged to contact Crime Stoppers on 1800 333 000 or submit a confidential crime report at www.crimestoppersvic.com.au.

Read more: A souper way to support the needy