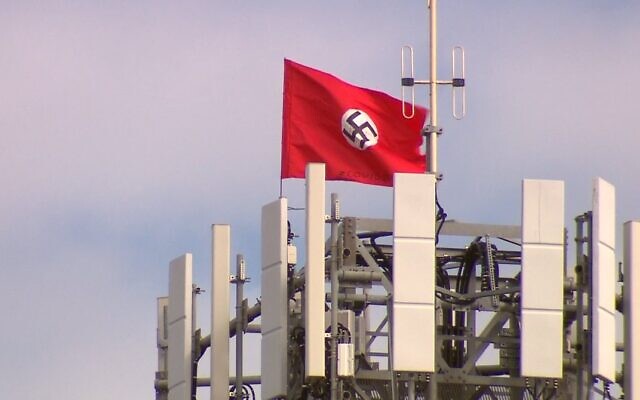 MELBOURNE Holocaust survivor Phillip Maisel said he doesn’t know the motives of the person who erected a flag which depicted a swastika in the Victorian town of Kyabram this week – “But if they want to proclaim they are a Nazi or that the Nazi ideas are still alive, it would hurt me very, very much,” the 97-year-old told The AJN.

The flag, erected alongside two national flags of China, were all stamped with the word “COVID-19”. They flew from a phone tower on Bradley Street, in what was thought to be a racially motivated act in response to the coronavirus pandemic. It is believed the three flags were hung sometime between 12am and 6am on Sunday and were removed on Monday. Victoria Police are investigating the matter.

“The Holocaust should teach people a lesson. You need to be considerate and respect the basic human rights. This was completely disregarded,” said Maisel. 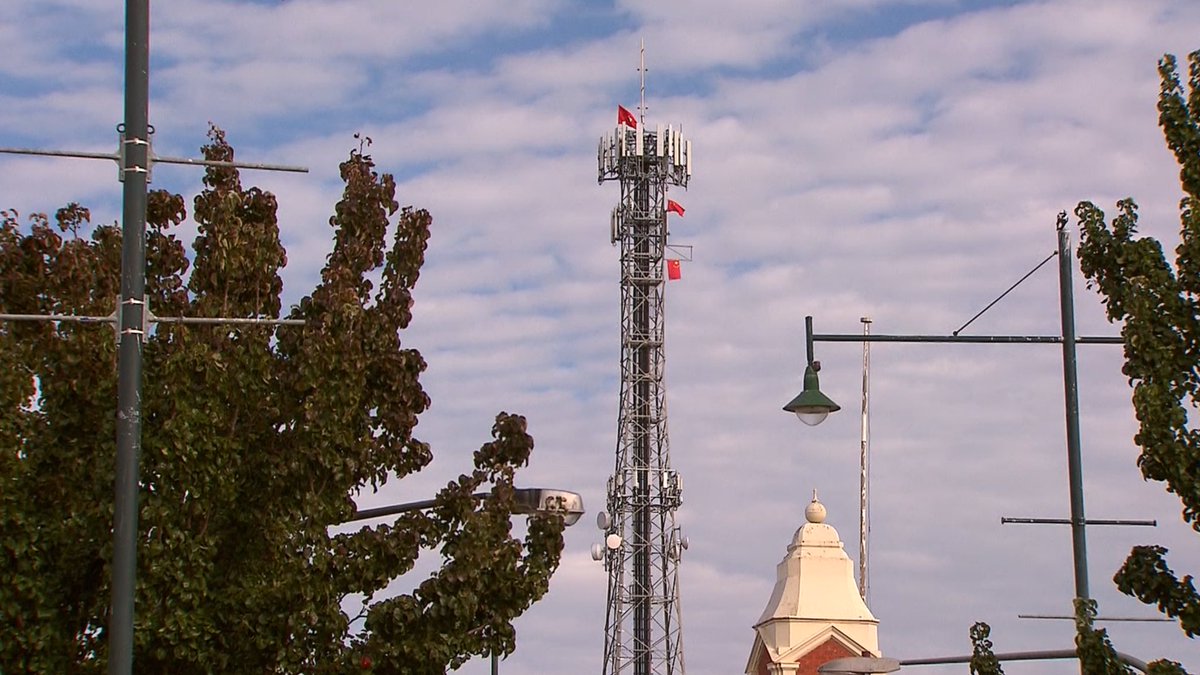 “The use of this imagery, [which] incites fear and division throughout the community, at a time such as this is appalling and such behaviour must never be tolerated,” he said.

Remarked Southwick, “Whether it’s in Kyabram, Beulah or Caulfield, the Nazi swastika remains an extreme symbol of hate and has no place in our community.”

Chairman of the Anti-Defamation Commission Dr Dvir Abramovich lambasted the “evil and warped act”, saying it “tramples on the memory of our valiant Australian soldiers who died to defeat the Nazis, and is a kick in the guts of every Holocaust survivor”.

He reiterated his plea for the Victorian government to ban the public display of any symbol of the Third Reich once the COVID-19 crisis has passed.

While the Liberal-National party officially adopted a policy and pushed for legislation against the public display of the swastika and Nazi symbols, both sides of politics have united in a Victorian parliamentary inquiry into anti-vilification protection which is currently underway.

The opposition has since developed draft legislation which awaits progress to the next stage with an exposure draft to be provided to the community for feedback.